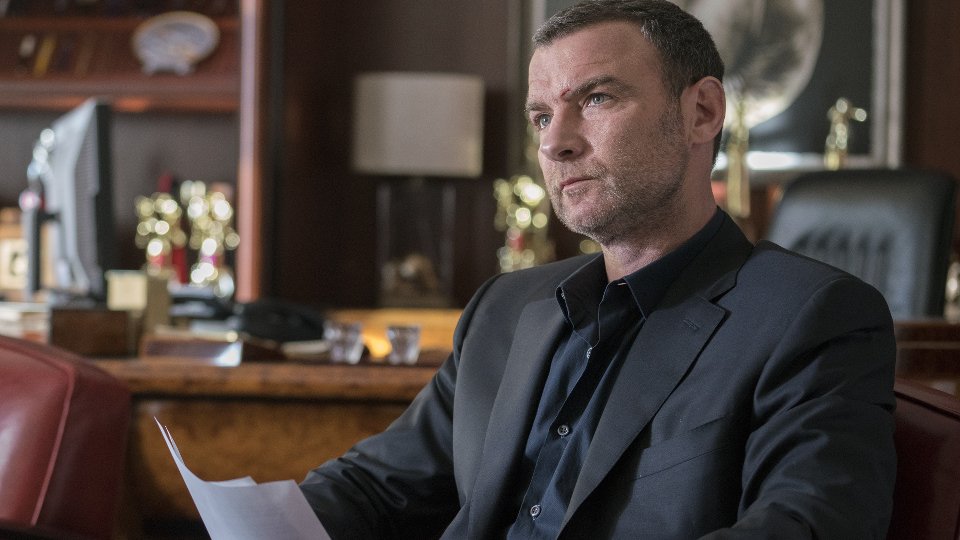 Ray (Liev Schreiber) tried to change his ways following his brush with death on the latest episode of Ray Donovan.

Now attending group therapy with other victims of sexual abuse by priests, Ray tried to overcome his demons with the help of fellow group member and sponsor Hector Campos (Ismael Cruz Cordova). The boxer promised to help Ray but it soon became clear that he was the one who needed Ray’s help and not the other way round.

After turning down a job for rich art dealer Sonia Kovitzky (Embeth Davidtz), Ray soon returned to his old ways to help Hector who had kidnapped and held hostage a police officer in his motel room. Forcing Ray to deal with the situation, he got the police officer drunk and set up a DUI incident to make it look like the officer had relapsed.

Later he spoke to Hector to discuss what happened and he revealed that the girl leaving his motel room was his half-sister and lover Marisol (Lisa Bonet), and that he had reacted to the police officer the way he had for fear of his secret incestuous romance getting out.

Elsewhere in the episode Terry (Eddie Marsan) survived his shooting, Abby (Paula Malcomson) was diagnosed with breast cancer, Ray convinced Bridget (Kerris Dorsey) to come home for dinner with the family, and Mickey (Jon Voight) was caught by Detective Muncie (Michael Hyatt) after he tried to run away from Vegas.

The next episode of the season is Marisol. On the eve of a momentous boxing match, Ray helps Hector handle a person from his past who risks unearthing a secret that could ruin his career.