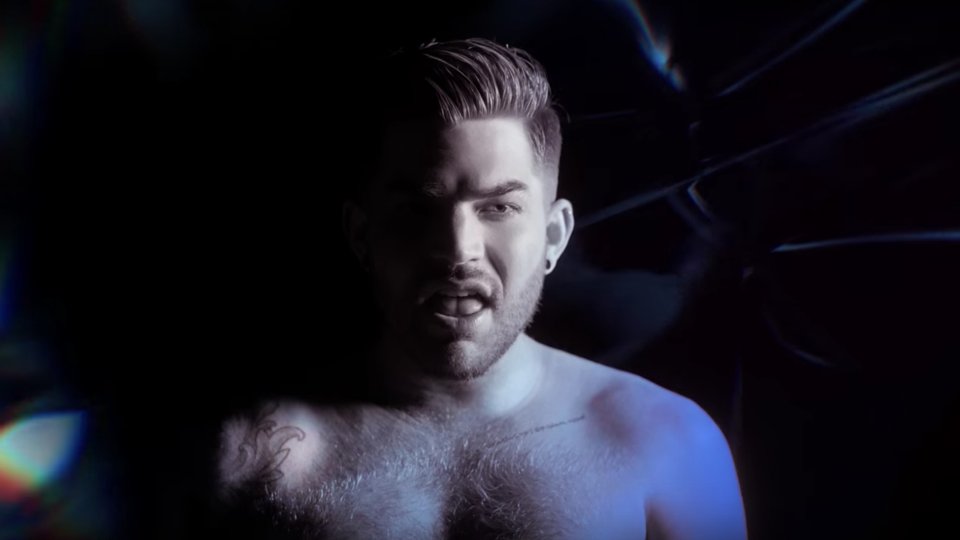 Adam Lambert has released a music video for his latest single Welcome to the Show.

The song, which features vocals from Laleh, was originally released earlier this year and today the music video has arrived. Directed by Lee Cherry and Adam Lambert with Post Production and VFX by Studio Private, Welcome to the Show is a simple but effective video for the atmospheric track.

Adam and Laleh performed the track live on the final season of American Idol and he incorporated it into his The Original High World Tour.

It was recently confirmed that Adam was a judge on the new season of The X Factor Australia. Fans have been treated to snaps from behind-the-scenes courtesy of Adam’s Instagram account.

Watch the video for Welcome to the Show below: