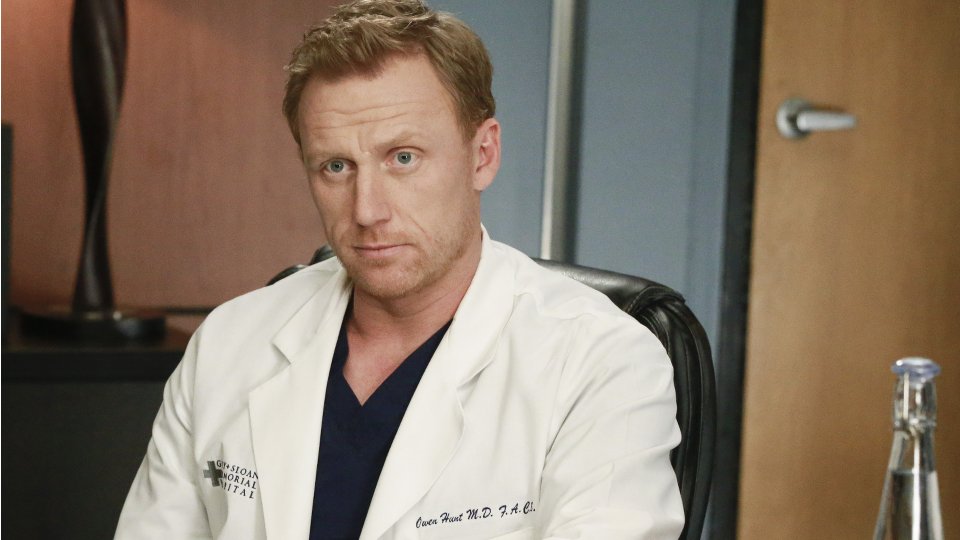 Grey’s Anatomy may have come to the end of its 12th season recently but I’m wasting no time looking forward to the long-running medical drama’s next season.

In the season 12 finale the focus was on Owen (Kevin McKidd) and Amelia (Caterina Scorsone) as their wedding day arrived. Amelia got cold feet and enlisted the help of Meredith (Ellen Pompeo) and Maggie (Kelly McCreary) to get her down the aisle. As the episode drew to a close Amelia was ready to go through with the wedding and the assumption is that she and Owen married.

Kevin McKidd who plays Owen Hunt on the show sat down with me recently to talk about season 12 and look forward to season 13.

During our discussion we talked about the chances of Owen and Amelia experiencing some happiness in the immediate future, the departure of Owen’s closest ally Callie Torres (Sara Ramirez) and the potential arrival of Owen’s presumed dead sister.

Watch the full video interview below: