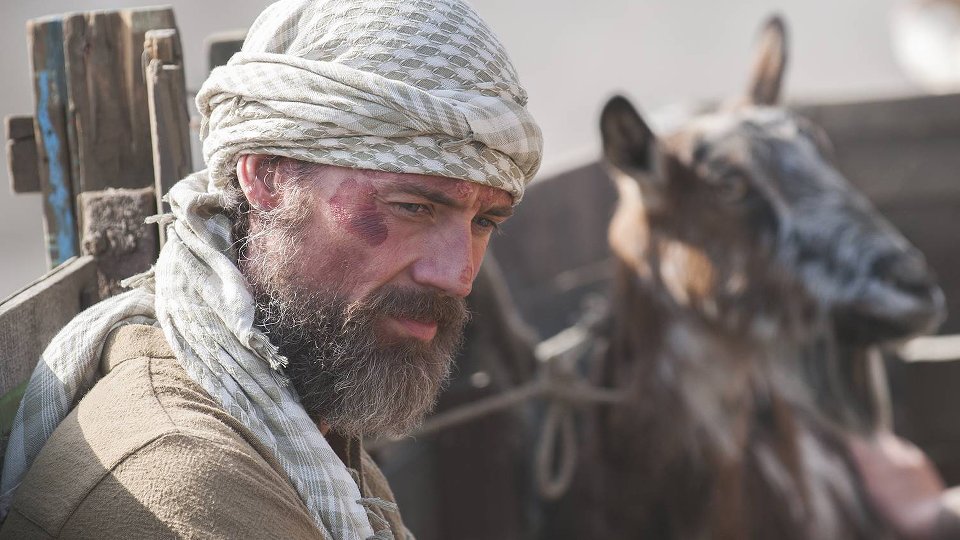 Tyrant will return to FOX in the UK for its third season from Monday 1st August 2016 at 9pm it has been confirmed.

The new season picks up directly from season 2’s shocking cliff-hanger, that saw Jamal (Ashraf Barhom) shot by Nusrat (Sibylla Deen), his daughter-in-law whom he assaulted on her wedding night. With Jamal’s fate unclear, the future of Abuddin rests once again in Barry’s (Adam Rayner’s) hands.

With Jamal’s life in danger and Abuddin on the verge of chaos, Barry steps forward as the interim president, seeking to build a new Abuddin – with a government by the people and for the people. He sets the stage for the democratic elections to name his replacement. But the nation’s distrust of the Al-Fayeeds and the perception of Barry as ‘an American”, may be obstacles too great to overcome. Swept up in the tides of revenge, army leaders overstep their bounds in securing peace. And the unsolicited U.S. support Barry receives in the form of General William Cogswell (Chris Noth), a man who has history with Leila (Moran Atias), may further fan the flames.

Toby Etheridge, Head of Programming & Scheduling, FNG UK, commented: “Topical and relevant, Tyrant is an engrossing political series. At its heart a family drama, Tyrant is fascinating and well-made, and everything you would expect from the makers of Homeland and 24, and the broadcaster that brought us Fargo, Louie and American Horror Story. Set in a fictional nation in the Middle East, Tyrant is a thrilling roller-coaster ride – international TV at its very best.”