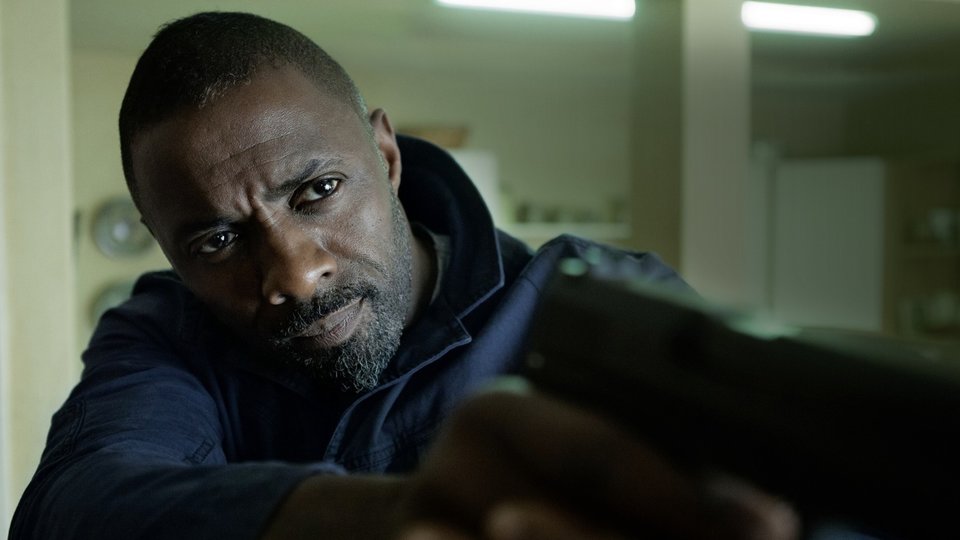 One of the most enjoyable action films this year was undoubtedly Bastille Day starring Idris Elba, Richard Madden, Kelly Reilly and Charlotte Le Bon. The wait is almost over to own Bastille Day – it releases on EST (electronic sell-through) from 19th August and Blu-ray, DVD and VOD from 29th August 2016.

Check out our review of Bastille Day.

Michael Mason (Richard Madden from Game Of Thrones) is an American pickpocket living in Paris who finds himself hunted by the CIA when he steals a bag that contains more than just a wallet. Sean Briar (Idris Elba – Luther, Prometheus), the field agent on the case, soon realizes that Michael is just a pawn in a much bigger game and is also his best asset to uncover a large-scale conspiracy.

Going against commands, Briar recruits Michael to use his expert pickpocketing skills to help quickly track down the source of the corruption. As a 24hr thrill ride ensues, the unlikely duo discover that they are both targets and must rely upon each other in order to take down a common enemy.

Bonus features on the DVD and Blu-ray include Cast & Crew interviews with Idris Elba, Richard Madden and Director James Watkins.

Check out the boxart for Bastille Day below: