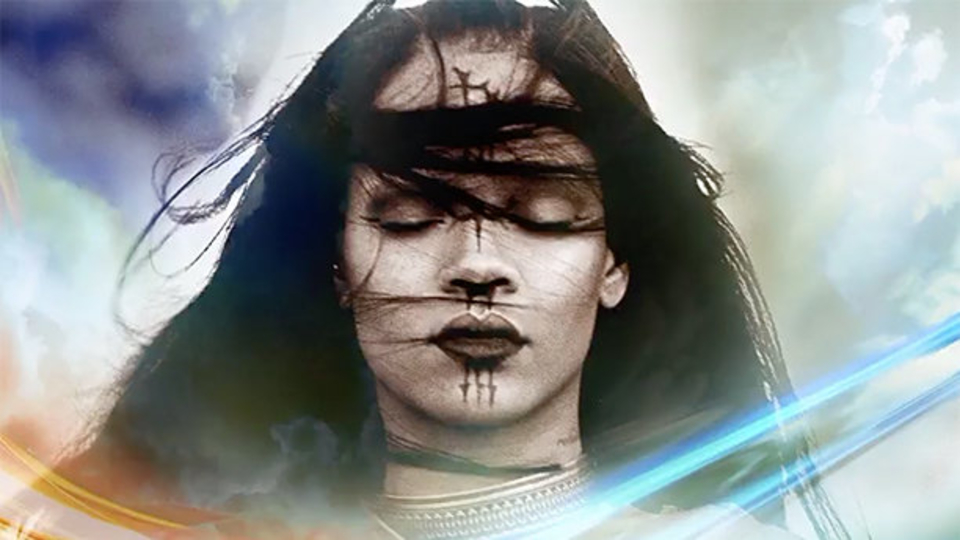 Rihanna discusses her apparent love for Star Trek and the inspiration behind her new song Sledgehammer in a brand new featurette released for the upcoming film Star Trek Beyond.

Beaming into cinemas on 22nd July, the latest instalment follows on from the 2013 box office smash hit Star Trek: Into Darkness.

Chris Pine, Zachary Quinto, Zoe Saldana, Karl Urban, Simon Pegg, John Cho and the late Anton Yelchin all return to their iconic roles as the crew of the Starship Enterprise.

Star Trek Beyond is produced by J.J. Abrams and directed by Justin Lin, who gained global fame from the work he did with the Fast & Furious franchise.

The recently released third trailer felt more like a Rihanna tie-in to promote her new single rather than a proper Star Trek trailer.

Whether you believe she is a Star Trek fan or not, check out the featurette below:

Advertisement. Scroll to continue reading.
In this article:Rihanna, Star Trek, Star Trek Beyond