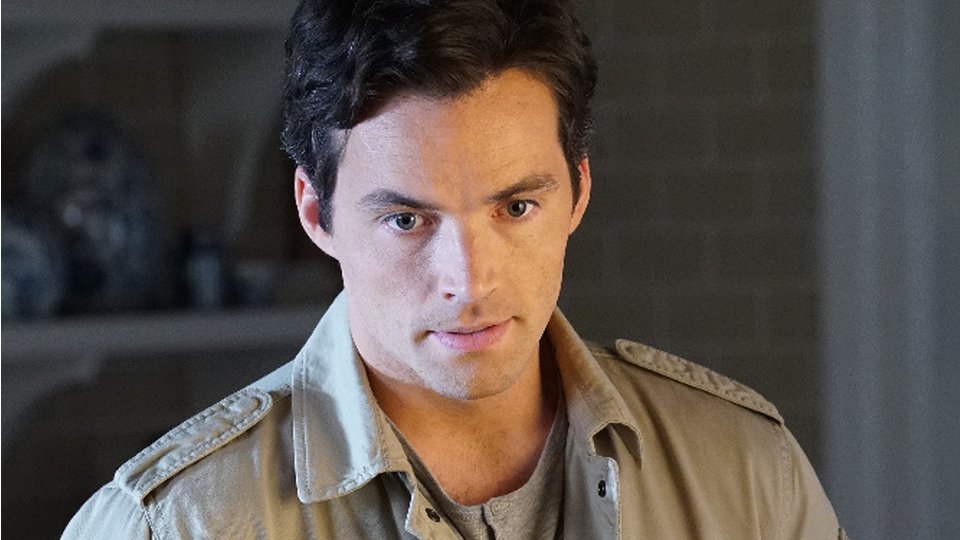 Pretty Little Liars is promising to end PLL as we know it with season 7, which could be the show’s final season.

The showrunners are keeping it all very close to their chest so for the moment we aren’t accepting that it’s the end. Earlier this week the show returned for a seventh season and it wasted no time getting into the thick of the action.

Hanna (Ashley Benson) managed to escape from her captor and ran into Mary Drake (Andrea Parker) as she tried to find help. Meanwhile Caleb (Tyler Blackburn) threw Alison (Sasha Pieterse) under a bus by telling Uber A that she was responsible for the murder of her sister Charlotte (Vanessa Ray).

Ahead of the next episode, Bedlam, one preview clip has been released to whet your appetite. You can watch it below:

Pretty Little Liars continues Tuesday at 8/7c on Freeform in the US and Wednesday on Netflix in the UK. 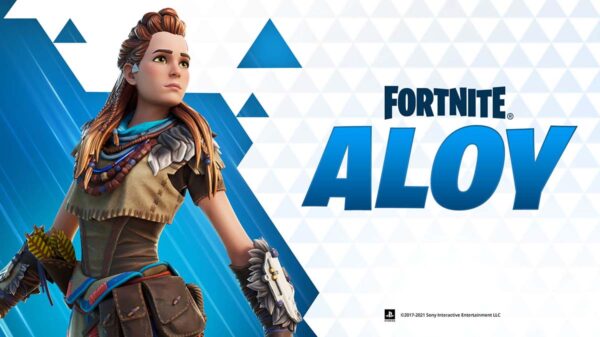