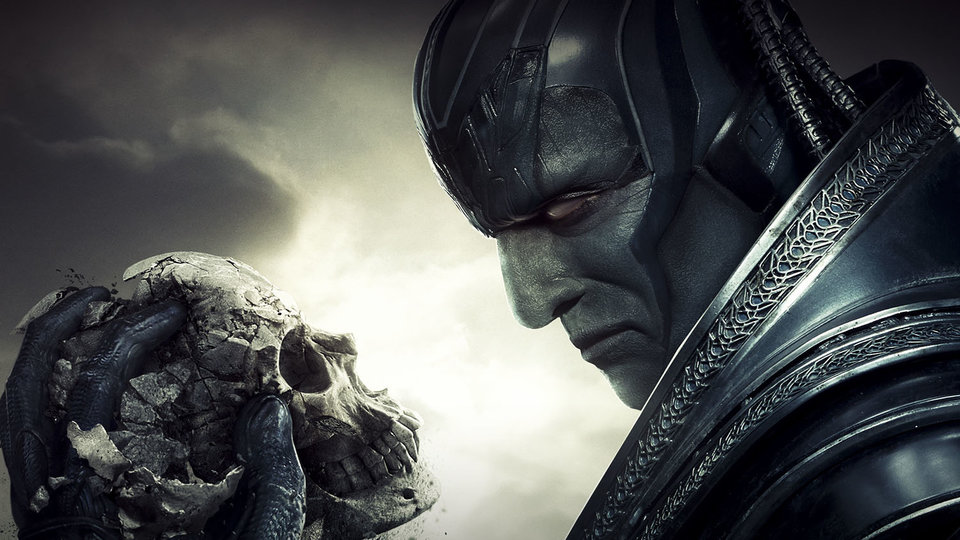 Thanks to our friends at Sony Music, we are giving away 3 bundles of great soundtracks, each containing the X-Men: Apocalypse, Pelé: Birth of a Legend & Independence Day: Resurgence CD soundtracks!

After ‘Independence Day’ redefined the event movie genre, the next epic chapter delivers global spectacle on an unimaginable scale. Using recovered alien technology, the nations of Earth have collaborated on an immense defense program to protect the planet.

But nothing can prepare us for the aliens’ advanced and unprecedented force. Only the ingenuity of a few brave men and women can bring our world back from the brink of extinction.

Following 10,000 BC and 2012, this film is the third collaborative effort between Austrian-born composers Thomas Wander and Harald Kloser and blockbuster director Roland Emmerich.

Thomas Wander was born in Austria, where he studied music from an early age. In 1992, he moved to Los Angeles to study with renowned film composers such as Jerry Goldsmith and David Raksin at the University of Southern California.

Harald Kloser is an Austrian film music composer, film producer and script writer. After his studies of music in Riverside, California, he wrote his first film score for Niki List‘s Sternberg-Shooting Star, followed by soundtracks for Robert Dornhelm‘s movie Requiem for Dominique, The Comedian Harmonists and Gabriel Barylli‘s Butterbrot.

With the emergence of the world’s first mutant, Apocalypse, the X-Men must unite to defeat his extinction level plan.

John Ottman holds dual distinctions as a leading film composer and an award winning film editor. Ottman has often completed both monumental tasks on the same films. Such remarkable double duties have included The Usual Suspects, X-Men 2, Superman Returns, Valkyrie, and Jack the Giant Killer. He has also held producer roles on several of these films, as well as directing, editing & scoring Urban Legends 2.

Pelé: Birth of a Legend

Pelé tells the miraculous story of the legendary soccer player’s rise to glory from a young boy, to the 17 year old who scored the winning goal in Brazil’s first ever World Cup victory in 1958.

From a life full of disadvantages and an impoverished youth in Brazil, Pelé used his unorthodox yet authentic style of play and his unbeatable spirit to overcome all odds, find greatness and inspire a country that he changed forever.

Described as the world’s most prominent and prolific film composer by Time, his works are notable for integrating Eastern classical music with electronic music sounds, world music genres and traditional orchestral arrangements.

For your chance to win one of 3 Sony Soundtrack bundles, all you need to do is answer the following question below.