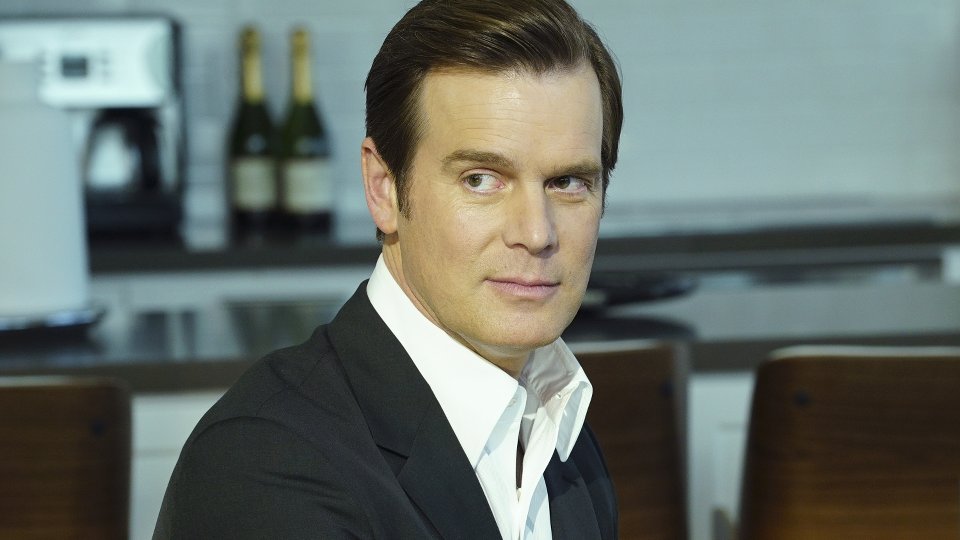 Alice’s (Mireille Enos) judgement proved not to be as off as she suspected on the latest episode of The Catch.

Still reeling from Christopher’s (Peter Krause) betrayal, Alice reluctantly took on the case of a man recently acquitted of killing his elderly wealthy wife. Newly married Jeffrey Bloom (Adan Canto) hired Alice to find the real killer after being falsely accused. All signs pointed to the victim’s son Payton (Greg Audino) but Alice discovered that Jeffrey had framed him and that he was actually responsible for the murder of his wife.

Jeffrey’s deceit was revealed to his new wife Rebecca (Christine Woods) who killed him by hitting him with a baseball bat and pushing him down the stairs.

Elsewhere in the episode Agent Dao (Jacky Ido) continued to follow Alice around and he planted a bug in her home, Alice enlisted Sophie (Elvy Yost) to help her find out if the painting left in her house by Christopher was genuine, and Alice planted an obituary in the newspaper hoping Christopher would use the dead man’s name as his latest identity so she could track him.

Elsewhere Christopher aka Ben started a new con targeting a princess with a lot of disposable income.

The next episode of the season is The Trial. Alice’s partner, Valerie (Rose Rollins), is less than thrilled when Alice takes on a case for her estranged husband, Gordon.