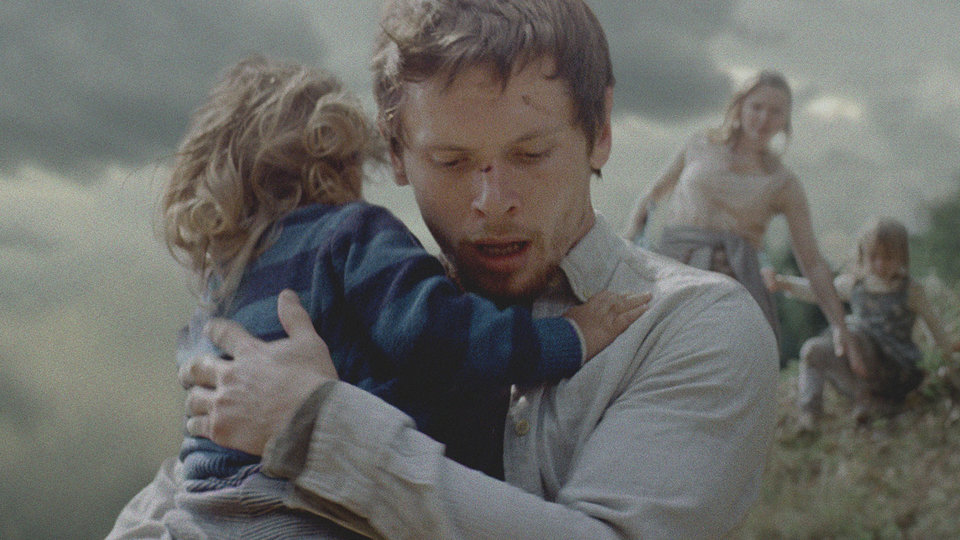 Jack O’Connell and Holliday Grainger have teamed up to create a powerful short-film titled Home.

Shot in three countries, the film supported by UNHCR, the UN Refugee Agency, will screen in selected cinemas nationwide from Monday 20th June.

As thousands of men, women and children attempt to get into Europe, Home follows a comfortable English family who experience a life-changing journey of their own.

The ambition of the 20-minute film is to address the current refugee crisis and help drive global awareness to support UNHCR’s World Refugee Day on Monday 20th June.

Jack O’Connell and Holliday Grainger get behind the refugee crisis along with the support of artists including Coldplay, Dizzee Rascal and Wiley who all donated music for the soundtrack too.

Written and directed by BAFTA-winning director, Daniel Mulloy, Home aims to remind the viewer that refugees are just like you or I – fathers, mothers, sons and daughters – for whom the meaning of the word “home” has undergone a traumatic re-evaluation.

Welcoming the UK launch of Home Gonzalo Vargas Llosa, UK Representative for UNHCR, said: “UNHCR is delighted to support HOME. The film is a powerful reminder of the importance of a place to call home, which, when people are forced to flee, can be lost in an instant. At a time of unprecedented forced displacement around the world, HOME is a powerful reminder that becoming a refugee can happen to any one of us.”

Daniel Mulloy, the Director of Home, says: “We want to address the disconnect with refugees and do something to rip down the sense of them and us.”

Actress Arta Dobroshi, Executive Producer of Home says: “When I was living in a war zone, and then became a refugee, I used to think that if countries in freedom would feel what we are feeling at this moment. If they would see us as their families, just for one minute, they would help. And this is exactly what Home does, it puts you in the shoes of refugees.”

The project is further supported by leading augmented reality and visual discovery app Blippar. For the first time ever on World Refugee Day, 20th June, users can show their support of refugees in crisis by”blipping”(scanning) their hand through the Blippar app. This allows them to show support by signing the petition, watching the film and spreading the unique hashtag which will be announced on 9th June 2016.

Home was funded and produced by Black Sheep Studios, Somesuch and Dokufest, with donations from Open Society Foundation-London, United Agencies in Kosovo, USAID and the films cast and crew among many others.