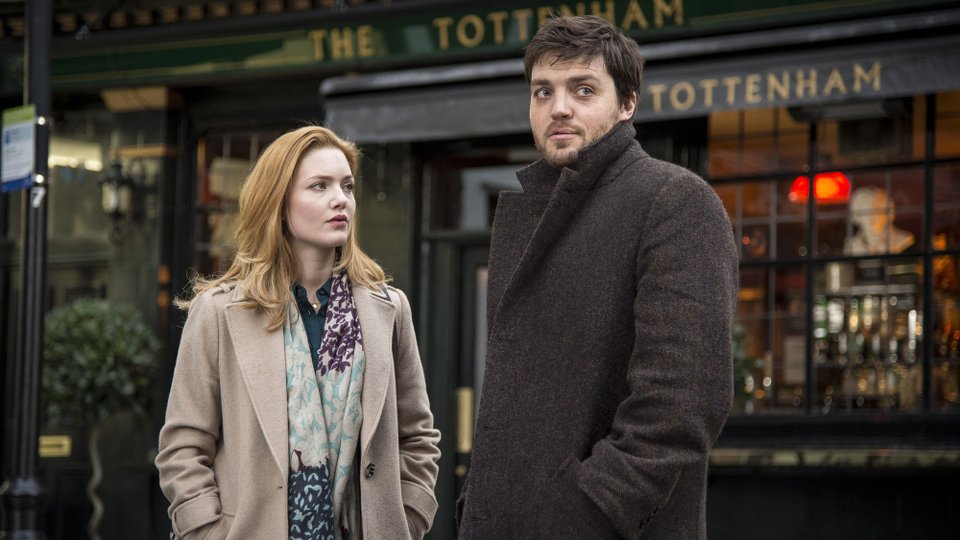 Strike – The Cuckoo’s Calling is coming to BBC One on 27th August 2017 at 9pm it has been confirmed.

The first in a planned event series based on the books by Robert Galbraith (a pen name for J.K. Rowling), Strike stars Tom Burke (The Musketeers) as central character Cormoran Strike. Strike – The Cuckoo’s Calling also stars Holliday Grainger as Robin Ellacott.

Strike – The Cuckoo’s Calling, based on the first book in Galbraith’s series, is a mystery that centres on the death of supermodel Lula Landry (Elarica Johnson) who falls to her death from a Mayfair balcony. Her death is at first ruled a suicide but Lula’s brother John Bristow (Leo Bill) believes she was murdered and hires Strike to investigate.

Strike is joined by his new temp Robin Ellacott (Holliday Grainger) as he investigates the suspected murder and tries to find out what really happened to Lula.