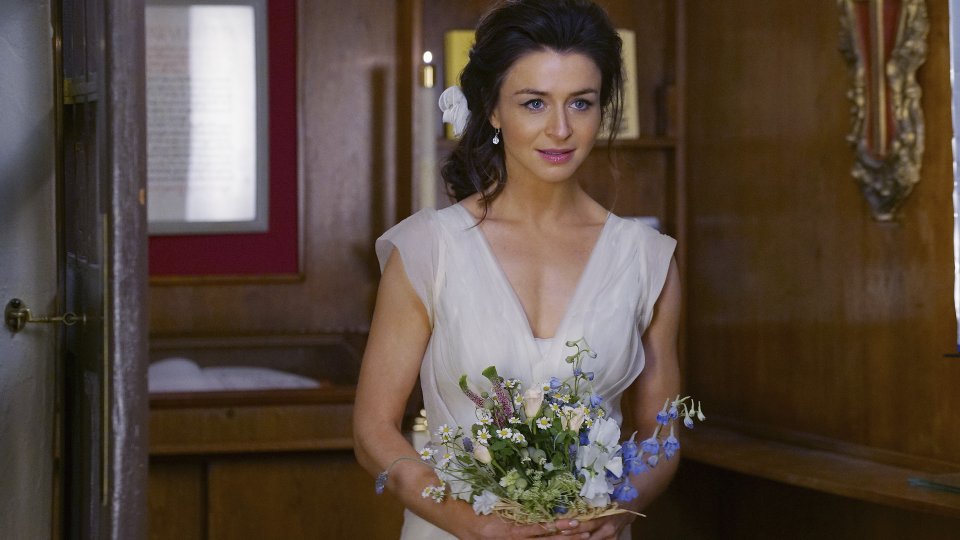 Meredith (Ellen Pompeo) is likely to cause plenty of upset after hooking up with Riggs (Martin Henderson) at the end of the latest episode of Grey’s Anatomy.

The entire episode appeared to be leading us to a Maggie (Kelly McCreary) and Riggs fling and at the last moment Meredith hooked up with Nathan in a car following a tense exchange. Given how her last fling turned out, we’re looking forward to seeing how this one unfolds.

Elsewhere Meredith was upset when Amelia (Caterina Scorsone) and Owen (Kevin McKidd) started talking about marriage and accused her of trying to take over Derek’s (Patrick Dempsey) life. Amelia proposed to Owen and he accepted.

Meanwhile Amelia was unable to save Kyle’s (Wilmer Valderrama) life during a risky surgery and Callie (Sara Ramirez) broke it off with Penny (Samantha Sloyan).

The season finale is is Family Affair. Meredith and Maggie support Amelia, as she faces a very important day.