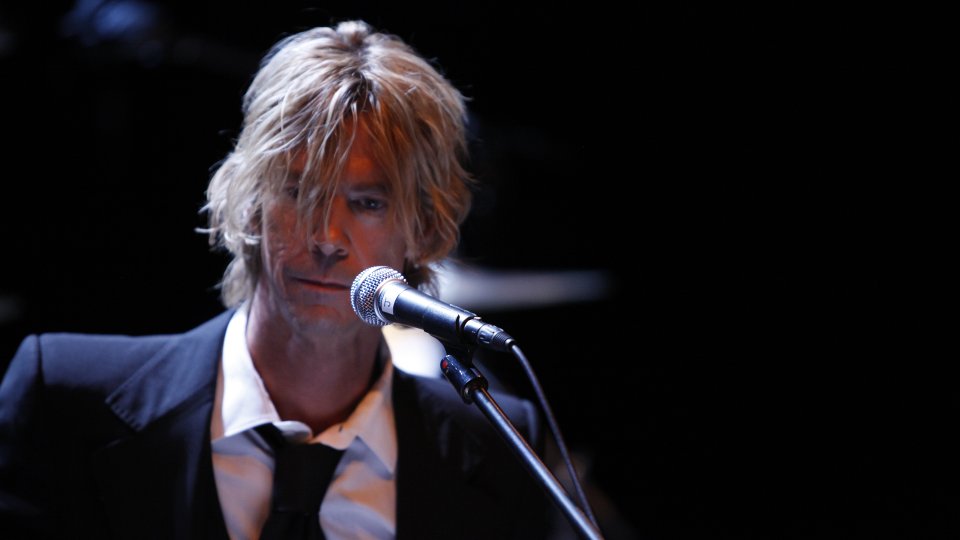 It’s So Easy (And Other Lies), the documentary feature film based on Duff McKagan’s autobiography of the same name is being released on DVD by Entertainment One UK on 20th June 2016.

The film is a glimpse into the life of the musician who became a rock superstar and all the highs and lows that come with that mantle. Poignant and entertaining, he details both the fast and furious rockstar life he led and the addictions to drugs and alcohol that nearly killed him.

Yet unlike other cursory tales of rock ‘n’ roll excess, the story of Michael ‘Duff’ McKagan has a different ending; he may have gone to the brink, but it is his sober reincarnation that shows the mark of this man.

The synopsis for the documentary feature film is:

It’s So Easy (And Other Lies) is the authorized music documentary that chronicles the incredible life of Duff McKagan – founding member and bass player for Guns ‘N’ Roses, Velvet Revolver and Loaded. Guns ‘n’ Roses remain one of the greatest rock bands in music and Duff tells of the Sex, Drugs and Rock ‘n’ Roll lifestyle that nearly killed him. In the documentary, Duff plays a live set of acoustic Guns ‘N’ Roses songs whilst reading excerpts from his book and this is intercut with interviews from rock luminaries such as Slash (Guns ‘N’ Roses), Mike McCready (Pearl Jam) and Nikki Sixx (Motley Crue).

Duff founded supergroup Velvet Revolver with Guns’n’Roses bandmates Slash and Matt Sorum. He is also a best-selling author with It’s So Easy (And Other Lies) and later How To be A Man, a book born out of the advice columns he had started to write for Seattle Weekly, ESPN and Playboy.com.

Watch the trailer for It’s So Easy (And Other Lies) below:

Advertisement. Scroll to continue reading.
In this article:Duff McKagan