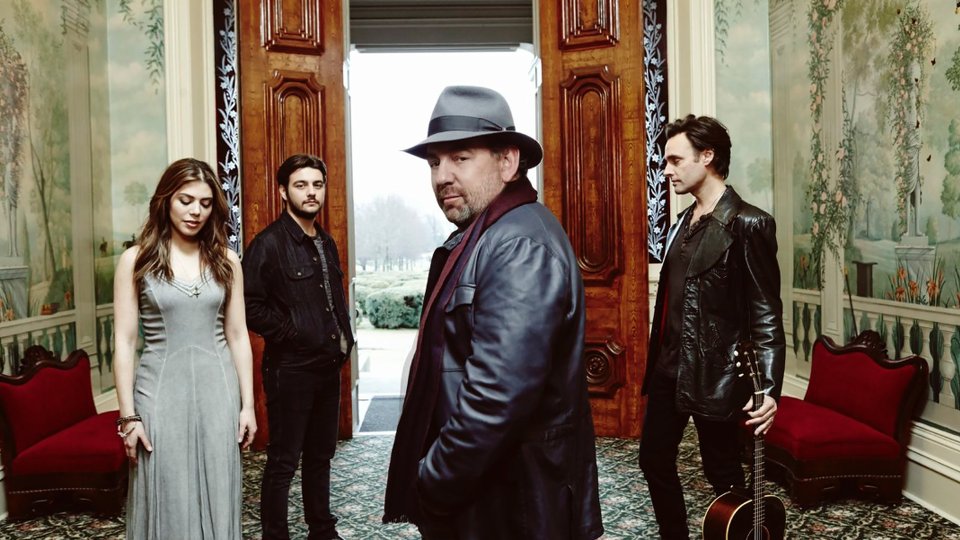 JD & the Straight Shot will support Don Henley on his upcoming European tour it has been announced.

The support slot will see the band promoting their all-acoustic new album Ballyhoo!, which is out now.

JD & the Straight Shot will support Don Henley at the following dates:

Their new album Ballyhoo! was produced by Chuck Ainlay (Mark Knopfler, Miranda Lambert). The eleven tracks were written by Dolan, Copely and House along with Erin Slaver and Aidan Dolan, with additional contributions by Chris Carmack (who plays Will Lexington on TV’s Nashville) and Adam Levy (known for his work with Norah Jones and Tracy Chapman).

In this article:JD & The Straight Shot