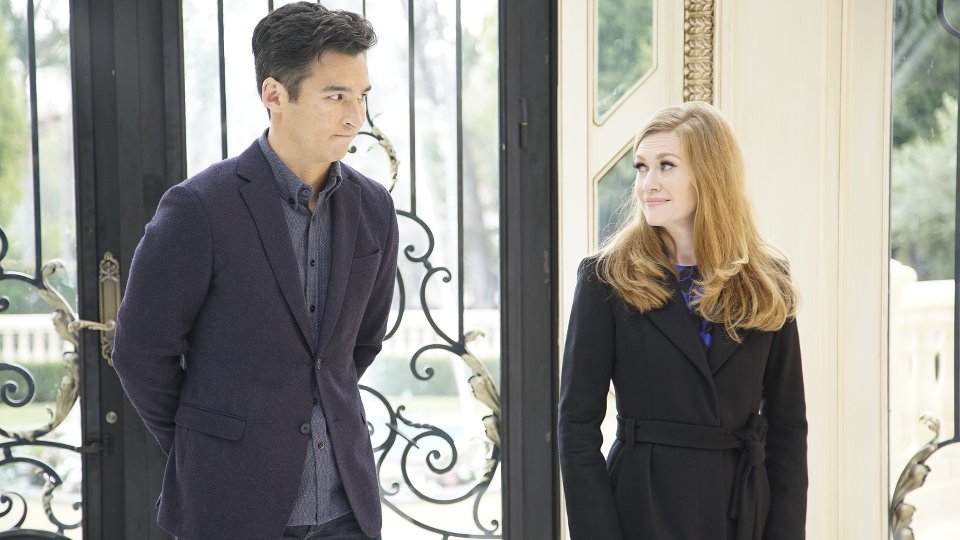 Feeling like a complete failure after her fiance Christopher aka Ben (Peter Krause) stole her money and disappeared, Alice pulled herself together and enlisted her friends to locate him and make him pay for what he’d done. She also begged her business partner Valerie (Rose Rollins) not to disclose what Ben had done so their clients didn’t fire them for the secruity breach.

An added complication was revealed when it transpired that Ben had real feelings for Alice despite being romantically involved with fellow con-artist Margot Bishop (Sonya Walger). Alice almost caught Ben during an event but he managed to get away before she got chance.

At the end of the episode Alice returned home to discover that Ben had bought a painting she loved and hung it on her wall.

The next episode of the season is The Real Killer. Alice takes on the very public case of a man who has been wrongly imprisoned for murdering his wife, while Ben puts his new plan into motion.