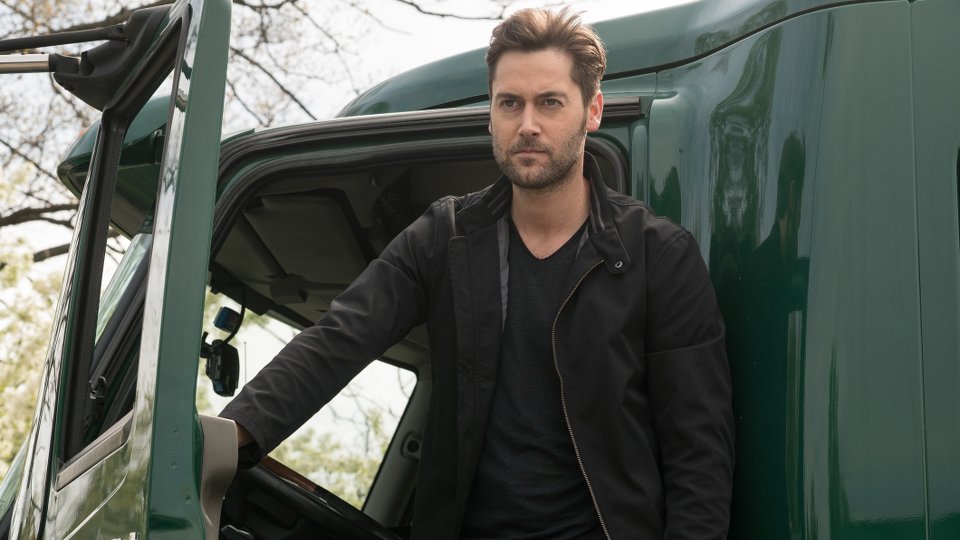 The task force searched for Alexander Kirk (Ulrich Thomsen), the man responsible for Liz’s (Megan Boone) death on the latest episode of The Blacklist.

Kirk was after Liz’s daughter and Tom (Ryan Eggold) and in a bid to draw him out they teamed up with Solomon (Edi Gathegi) and Hargrave (Famke Janssen). Solomon and his crew pulled off a heist to steal Kirk’s money and afterwards Solomon was shot by Tom after making a remark about Liz.

Tom returned to the hospital to be with his daughter to find that she was missing. Convinced Hargrave took her, Tom went to visit her with the intention of killing her but he decided against it when he found out that she was his mother and she’s moved Agnes to save her.

The final episode of the season is Alexander Kirk Conclusion. As Reddington and the task force close in on the person responsible for Liz’s death, a shocking betrayal leaves them racing to save one of their own.