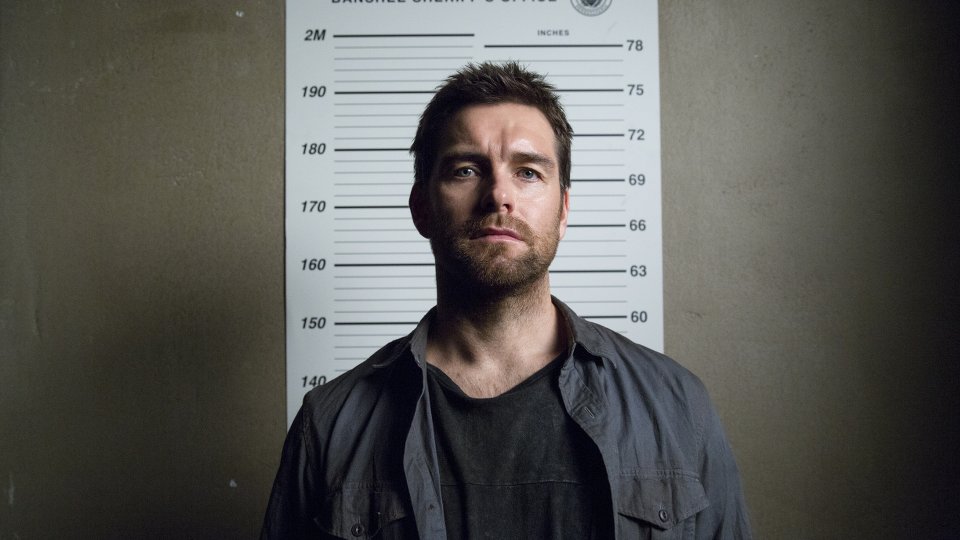 The mystery of Rebecca Bowman’s (Lili Simmons) murder continued to unravel on the latest episode of Banshee.

It was revealed that Rebecca had stayed in contact with Hood (Antony Starr) and she attempted to get him to help her deal with a family of meth cooks she was doing business with without Proctor’s (Ulrich Thomsen) knowledge. Hood refused to help but eventually came to the rescue when Rebecca was brutally attacked and almost killed during the confrontation.

The next episode of the season is Job. Carrie and Lucas enlist Fat Au in a desperate attempt to track down and rescue Job.