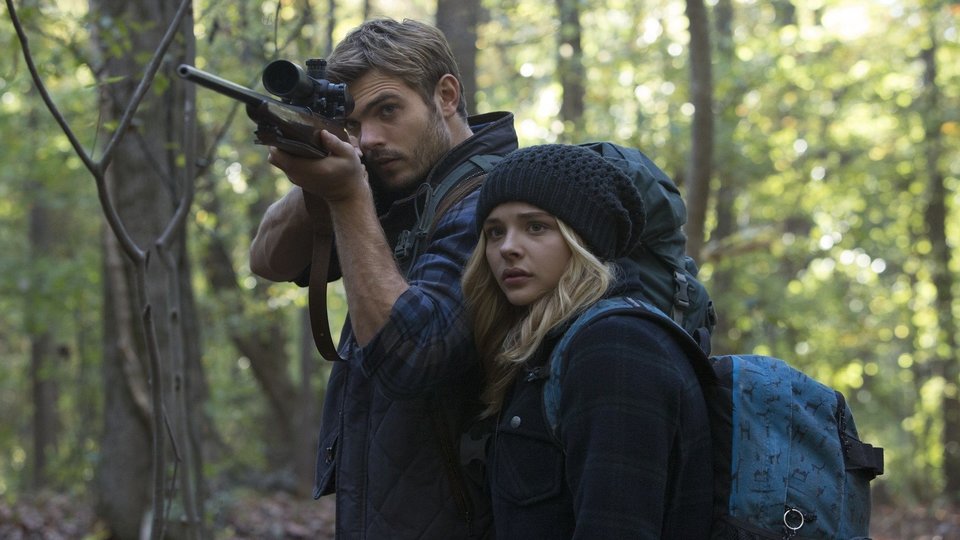 Based on the best-selling novel by Rick Yancey, The 5th Wave follows Cassie (Moretz), a girl on a mission to rescue her younger brother amidst alien attacks that threaten to decimate the planet.

Bonus content on The 5th Wave Blu-ray, DVD and digital formats includes filmmaker and cast commentary as well as the making-of featurettes “Inside The 5th Wave” and “Sammy on the Set.” Blu-ray and digital exclusive content includes deleted scenes, a gag reel, and three additional featurettes: “The 5th Wave Survival Guide,” where the cast shares their thoughts on how to survive the 5th Wave; “Training Squad 53,” which follows the cast as they train for the film; and “Creating a New World,” which highlights the visual effects from some of the film’s most eye popping sequences.

Four waves of increasingly deadly alien attacks have left most of Earth decimated. Against a backdrop of fear and distrust, Cassie (Chloë Grace Moretz) is on the run, desperately trying to save her younger brother (Zackary Arthur). As she prepares for the inevitable and lethal fifth wave, Cassie teams up with a young man who may become her final hope – if she can only trust him.

Based on the novel by Rick Yancey with a screenplay by Susannah Grant and Akiva Goldsman & Jeff Pinker, The 5th Wave is directed by J Blakeson. The film is produced by Tobey Maguire, Graham King, Matthew Plouffe and Lynn Harris, with Denis O’Sullivan, Richard Middleton and Ben Waisbren serving as executive producers.

For your chance to win one of 3 copies of Victoria on Blu-ray, all you need to do is answer the following question below.