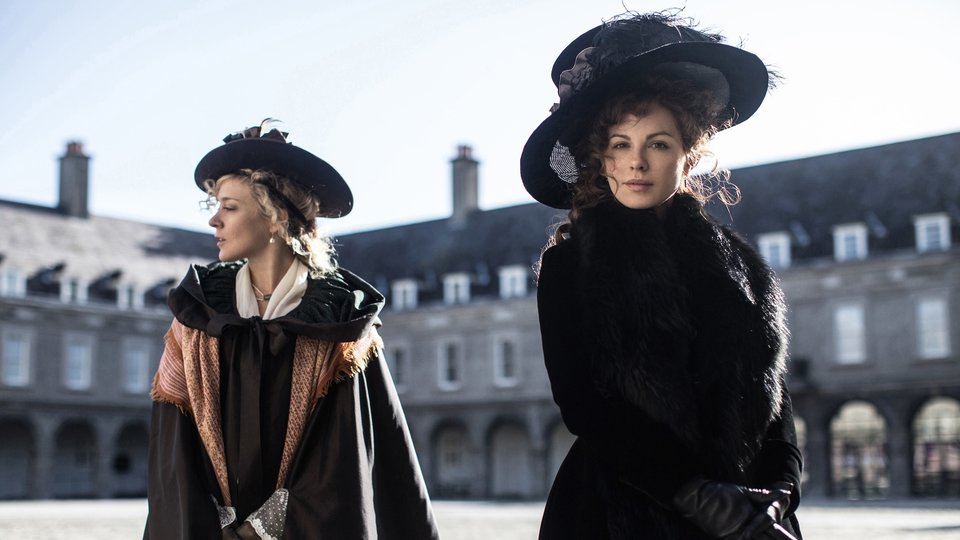 Love & Friendship is an adaptation of the young Jane Austen’s novella Lady Susan, believed to have been written in the mid 1790s when it is also set.

Beautiful young widow Lady Susan Vernon (Kate Beckinsale) visits the estate of her in-laws to wait out the colourful rumours about her dalliances circulating through polite society. Whilst ensconced there, she decides to secure a husband for herself and a future for her eligible but reluctant daughter, Frederica (Morfydd Clark).

Critically acclaimed at this year’s Sundance Film Festival, Love & Friendship will be released in UK cinemas on 27th May by Curzon Artificial Eye.

Check out the new clips, trailer and poster art below: