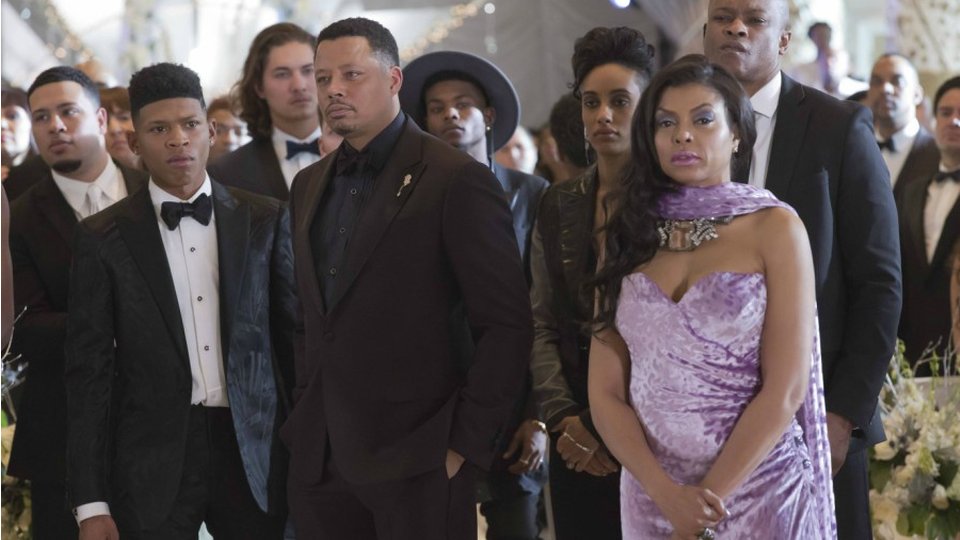 Jamal (Jussie Smollett) was shot on the red carpet at a music awards on the latest episode of Empire.

The truth came out about the murder of Freda’s (Bre-Z) father. She was told by Cookie’s (Taraji P. Henson) sister and attacked a security guard to steal his gun and tried to kill Lucious (Terrence Howard). She missed her target instead shooting Jamal leaving his life hanging in the balance.

Elsewhere in the episode Laura (Jamila Velazquez) struggled with the downturn in her popularity, Lucious’ mother forced her way into the media spotlight intent on destroying her son, and Anika (Grace Gealey) was taken in by the feds to rat on Lucious.

The season finale is Past Is Prologue. Jamal refuses to create music until his family makes peace. Federal agents want Anika to testify against Lucious. Cookie calls a meeting.