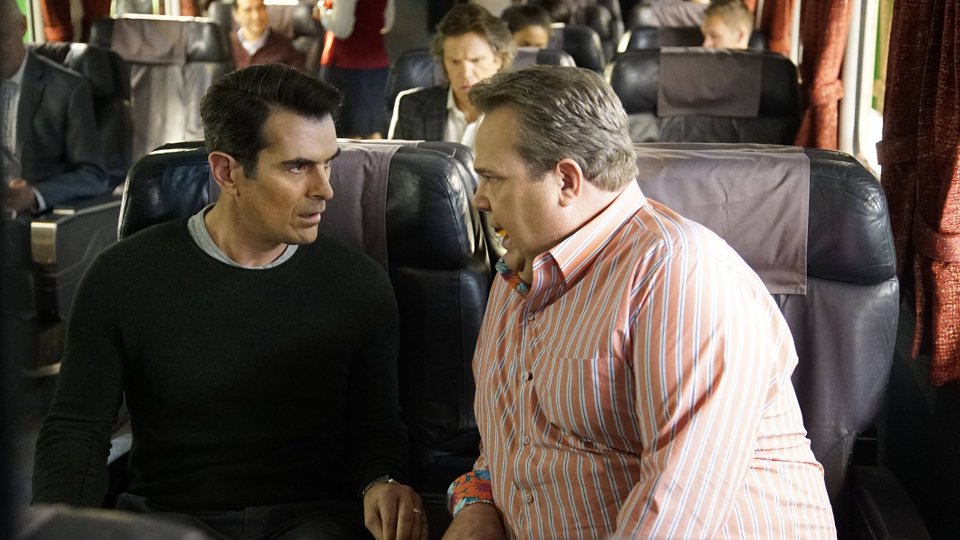 Gloria was convinced that her rival Auntie Alice (June Squibb) had stolen her hot sauce recipe. Auntie Alice pleaded her innocence but after a bit of detective work they realised that Gloria’s suspicions were spot on.

Elsewhere in the episode Claire (Julie Bowen) was convinced that there was a mole in the company leaking confidential information, and Jay (Ed O’Neill) attempted to teach his son how to be a handyman.

The next episode of the season is Crazy Train. An eventful journey is in store for the Pritchett-Dunphy-Tuckers as they board the train for DeDe’s wedding.