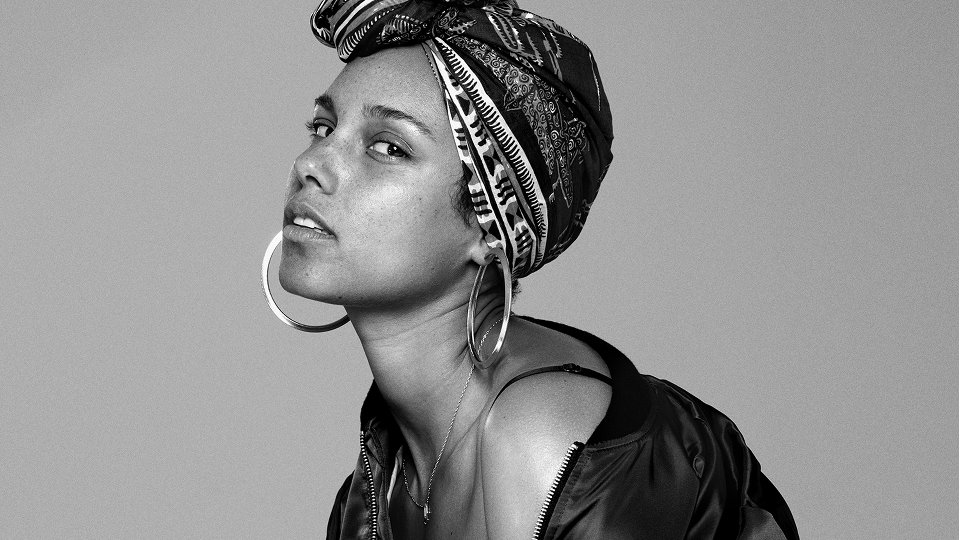 Alicia Keys has unveiled the music video for her new single In Common.

The black and white clip is directed by Pierre Debusschere and reflects her NYC roots and hip-hop culture while blending her perspective of the raw humanity of the world.

It celebrates individuality, but also looks at how we are all just human and want the same things – love, freedom and to be true to ourselves.

In Common is available on digital platforms now and is the first release from Alicia in four years. The song was written by Alicia, Illangelo, Tayla Parks, Billy Walsh and produced by Illangelo.

Watch the video for In Common below: