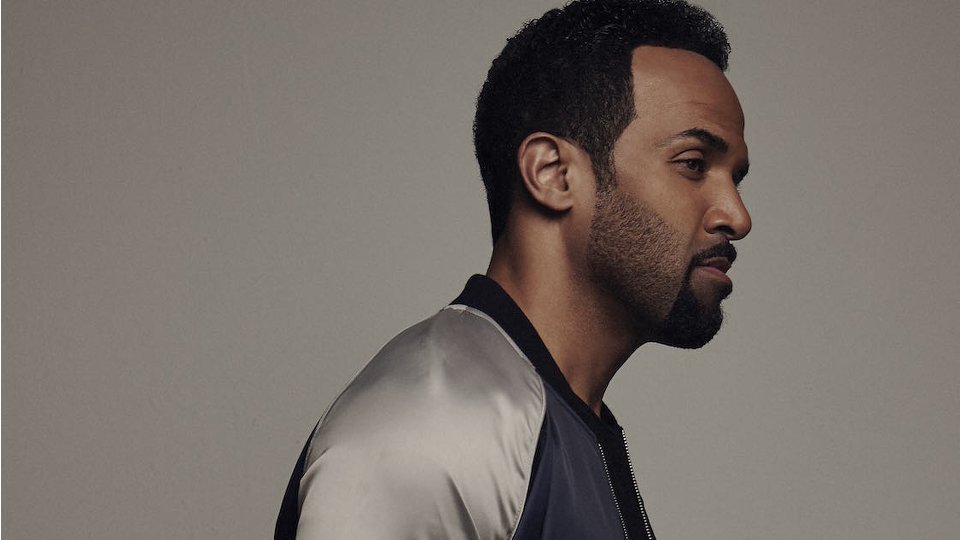 Craig David released his new single One More Time, the follow up to When the Bassline Drops, on Friday.

Following on from the Big Narstie collaboration, Craig is experiencing a resurgence in popularity and One More Time is taken from his upcoming new album due for release later this year. A feel-good summer tune, One More Time is the first solo single from Craig in six years.

Talking about the track Craig said, “I’m really excited about One More Time and can’t wait to play it out at all the festivals this summer.”

With his success on the rise once again, Craig’s Capital Xtra show TS5 has moved to prime time, every Friday night at 7pm and his TS5 live sets have been sold out success stories across London at Oslo and Shapes last year followed by KOKO back in March.

Fans will be able to catch the critically acclaimed TS5 set as Craig is confirmed to perform across the globe this summer including a plethora of UK festivals such as Glastonbury, Wireless, T In The Park, Parklife and Bestival as well as a resident slot at Ibiza Rocks Hotel.

Listen to One More Time below: