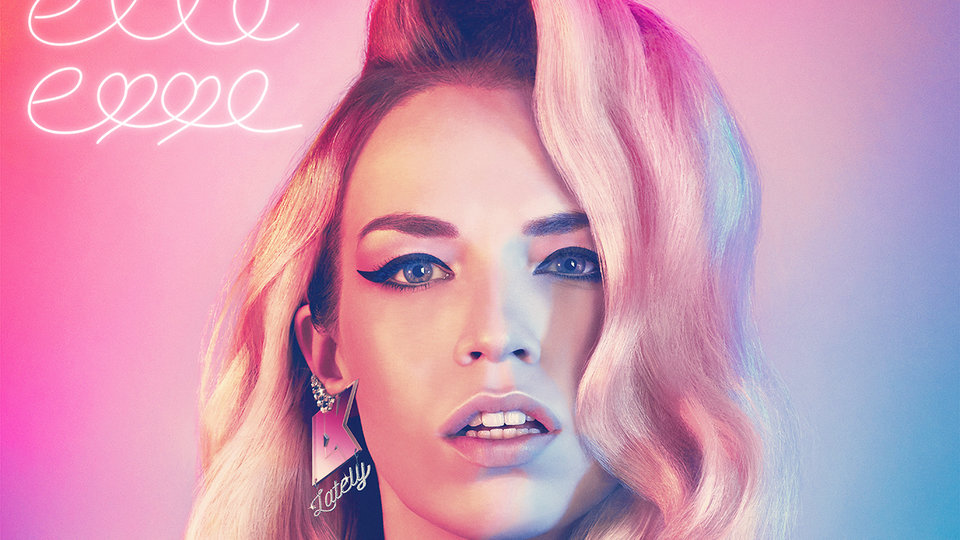 Elles Exxe’s music has been garnering massive support on both U.S. and UK radio. In the U.S. she’s been played on over 60 stations receiving numerous CMJ distinctions and rotations. In the UK her music has been played on over 50 stations as well as gaining support from BBC Introducing London & Amazing Radio. In late 2015, Elle Exxe entered Music Week’s Commercial Pop Chart at #8.

I catch up with her ahead of her performance at this year’s Great Escape festival.

I’m a solo artist/songwriter/producer who creates in-your-face fearless pop with a twinge of twisted psychosis.

They have an increasingly awesome selection of emerging and break-through artists each year – I think it’s so important we have an event like this that specifically focusses on breaking new talent. The location is perfect because you can get around Brighton so easily and there are so many music-based venues already prepped for bands (good sound systems etc).

Liberating, wild, intense, fun. The way I look at it you can have the greatest night of your life every single night, you just have to open yourself to it – so my job as an entertainer is to take you to that place and be a part of that night with you; and make every show better than the last.

So many: Girli. Craig David’s TS5! Band of Skulls are on the same stage as me so hoping to catch them. Anne-Marie. Glass. I’d have loved to have seen M.O. but I haven’t got tickets. :’(

The Great Escape festival takes place in Brighton this weekend.