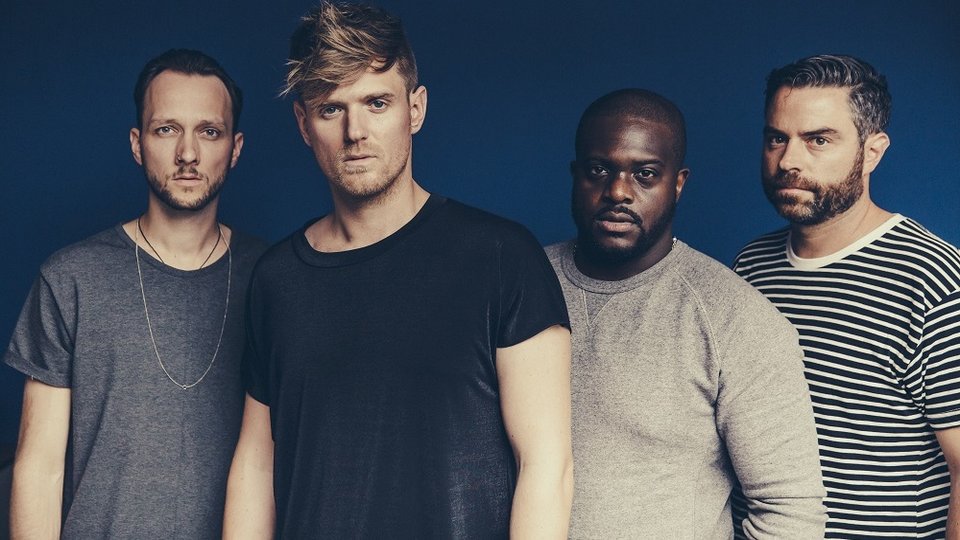 Causes are Rupert Blackman’s brainchild, a young British singer / songwriter who moved to Amsterdam to find love and instead found a voice. In Amsterdam Blackman met Jan Schröder who became his music ally and guitarist. Now as a fully fleshed band Causes are being produced by Ian Grimble (Bears Den, Daughter) and the result is an interesting, compelling pop song.

EF caught up with the band before their debut at the Great Escape festival this weekend.

We are CAUSES. Fronted by an Englishman who moved to Amsterdam. Our debut single there really seemed to take off – now we’re bringing the music back home!

In shops, radio and on the Internet. Sometimes on your Telly box.

Only our debut album on 20th May – no biggy.

So many artists with different sounds and approaches all in one place.

Come check us out and you’ll see.

Would be cool to see Emmi.

The Great Escape festival will opens its doors on 19th May.

In this article:Causes, TGE, The Great Escape