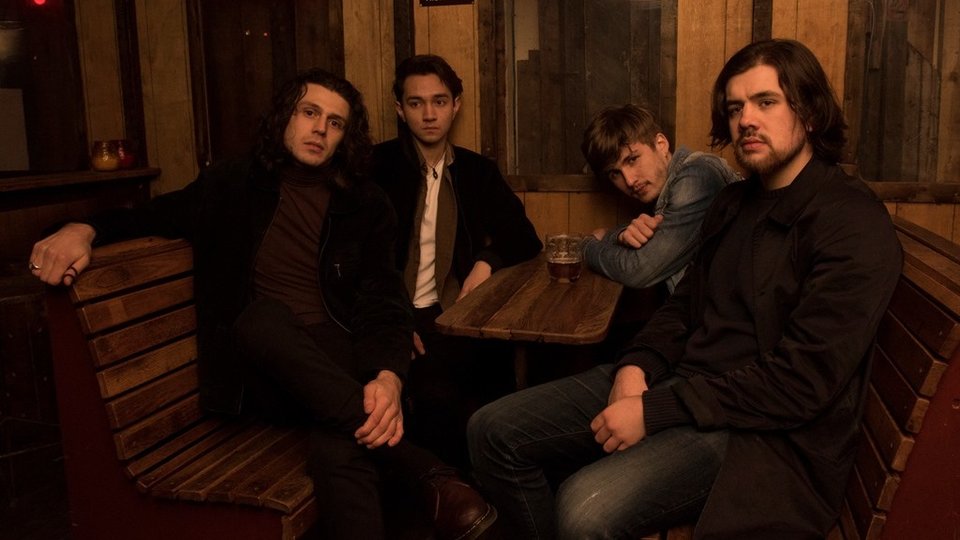 VYNCE are an indie-pop band from the Wirral and have been making music for the past two years.VYNCE take musical influence from bands like The Cure and Foals, combining their frenetic guitars with the bold, pop melodies of bands like Oasis and Stone Roses. I speak to the band ahead of its TGE debut.

We are VYNCE, a 4 piece band from Merseyside.

We do indie-pop music in our own dysfunctional way.

People can find our music on Spotify, Apple music, iTunes and there’s probably a few bits and bobs on YouTube!

We actually released our first proper EP on April 1 2016 which is available on all the above platforms. Only £1.49 so go and make us slightly less poor.
As for upcoming releases, we may drop something closer to the new year! See how we feel.

The Great Escape is a superb platform because of the sheer variety of bands that play. It’s the festival that everybody who’s interested in New music should be at and the one that all bands want to play at because of that reason.

We’ve never played it before ironically. But there’s a first for everything so don’t judge.

People can catch us at Sticky Mikes Frog bar at 9:30 on 21st which is the Saturday!

Our live shows are pretty loud and direct. We’re not too interested in those vague, atmospheric introductions and interludes; we just stick to delivering our songs and try and guaruntee that you’ll be humming it 30 minutes later whilst then next band are playing.

Looking forward to seeing our pals in Greywind, they’re awesome. Haven’t seen the lads in Cupids for a while either; big fans of theirs. Along with fellow merseysiders Clean Cut Kid who some of us still haven’t seen!

The Great Escape festival 2016 starts on the 19th May.