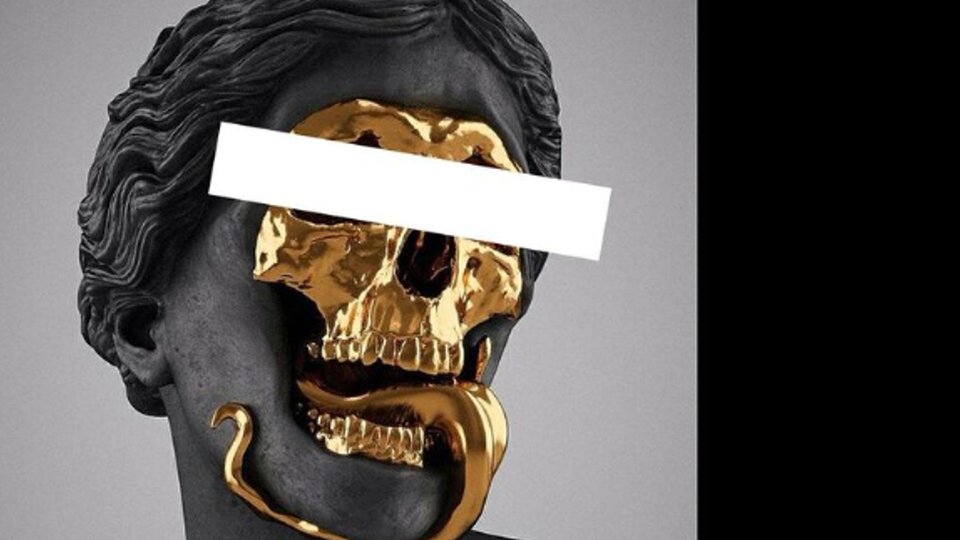 COLOUR burst on to the scene last year with singles, Strangers and Nowhere, championed by the likes of Clash, Shortlist and The Daily Mirror, the band returns with a brand new self-produced 4-track EP on 28th June, recorded at its own Canvas Sound Studio on the northwest coast.

EF caught up with the band head of the its TGE debut.

Can you introduce your act?
Hello! We are COLOUR and we are a new rock band based in Liverpool.
What type of music do you do for anyone who hasn’t heard it before?
It’s unique… think guitar band with sub-drops. It has a bit of the post-rock to it (i.e. Foals, Haim and Phoenix) but has it’s roots in influences like the Police, Queen, The Who and the Beatles.
Where can people find your music?
Our first two singles ‘Strangers’ and ‘Nowhere’ are available on iTunes, just search. But the best place to find our latest material is soundcloud.com/colourbanduk – we update this personally and it is always the first place we’ll post something new.
Are there any releases coming up?
There are PLENTY! We have just released ‘Fiction’ which is the lead single from our debut EP KAFÉ which will be released 28th June at Vice’s ‘Birthdays’ venue in Dalston, London. We will be releasing two new tracks from the EP with videos in the run up to release day!
What do you think makes The Great Escape such a great platform for new music?
It is very similar to our native Sound City in that the whole city is involved and people of all kinds can walk around venues and happen upon something great. Great escape make sure to invite the industry’s cream of the crop and bands reciprocate by giving the best performance they can, win win.
Have you played at the Great Escape festival before?
No, this is our first time – but not our last.
Where and when can people see you at The Great Escape?
We are playing on Thursday 19th May at the East Street Tap (74 East St) at just after 3pm

How would you describe your live shows?
… your favourite that day!

Is there anyone you hope to see at the festival?
We will be sticking around at the East Street Tap to support our fellow bands there.
The Great Escape festival kicks off this week.
Advertisement. Scroll to continue reading.
In this article:Colour, TGE, The Great Escape