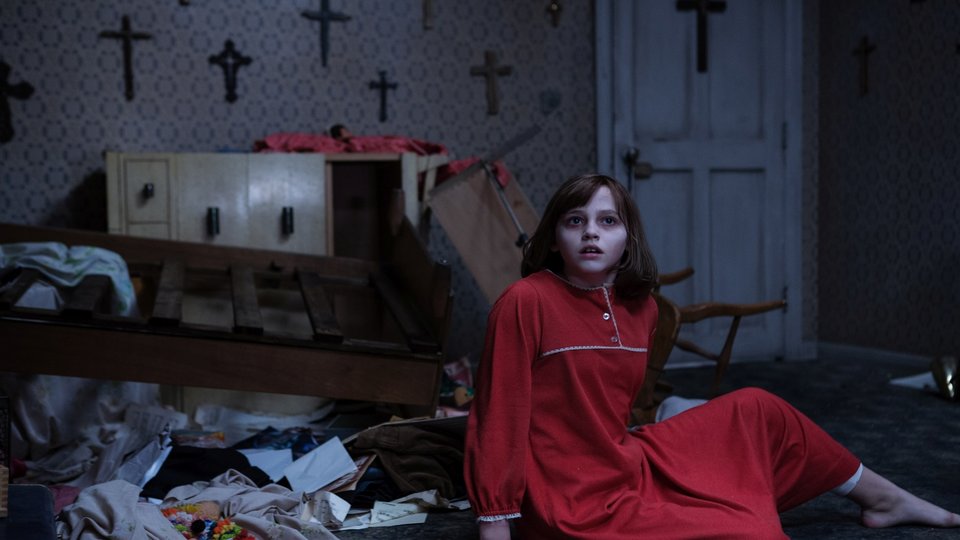 Ahead of the release of The Conjuring 2, a creepy new featurette has been released titled ‘Strange Happenings In Enfield’.

It sees Janet and Margaret Hodgson discuss their experiences of the terrifying events which have inspired the upcoming horror film from James Wan.

Wan, as well as stars Vera Farmiga and Patrick Wilson, also discuss the fascinating and terrifying real-life story of the sisters who were terrorised by dark forces at their surbuban home in Enfield, London.

Check out the new scarefest featurette below:

Advertisement. Scroll to continue reading.
In this article:Patrick Wilson, The Conjuring 2, The Enfield Haunting, Vera Farmiga