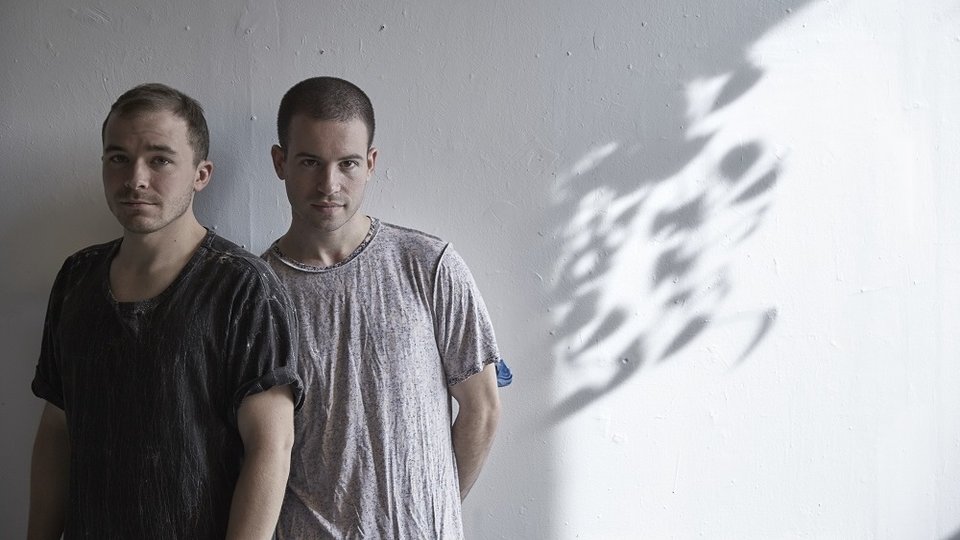 Gilligan Moss are sculptors of rhythmic, textural dance tunes, already having delivered astonishing remixes for the likes of Glass Animals, Sia, Beck & The Dø. The duo is set to make its debut at The Great Escape Festival this year and I spoke to the band ahead of their Brighton shows.

We are Gilligan Moss, hailing from Chicago Illinois USA.

We make music for people to dance to.. some songs are intricate and rhythmic and electronic, some are oriented around vocals… we try to capture something frenetic and translate that energy to the listener.

People can find our music on the internet, we reckon.

There is indeed new music coming soon. We have a few remixes for some bigger names in the works and our 2nd EP coming soon. Stay pon the look out.

We’ve never been so we can’t speak from experience but it looks like it’s well put together– events & festivals that put a lot of care into pairing the right acts and making sure the venue is right can be great platforms cause you’re often in a room with people you don’t expect to see. Hopefully something bites at you.

People can see us play alongside some other great acts at the Arch on May 19th for Clash. We play at 21:00 but there are other acts before us you should come see too. Connie Constance, for instance.

Energetic, frenetic at times, sometimes a bit more still. Some parts joy, some parts dance-floor spiritual… the live show is constantly shifting a bit and the only consistent thing is that the songs make people, us included, move.

We bumped into Paris Hilton at Coachella, hopefully we will see her again. Also our friends Whitney are playing, I think we’d like to see them play too.

The Great Escape takes place in Brighton and starts on Thursday 19th May.

In this article:Gilligan Moss, TGE, The Great Escape