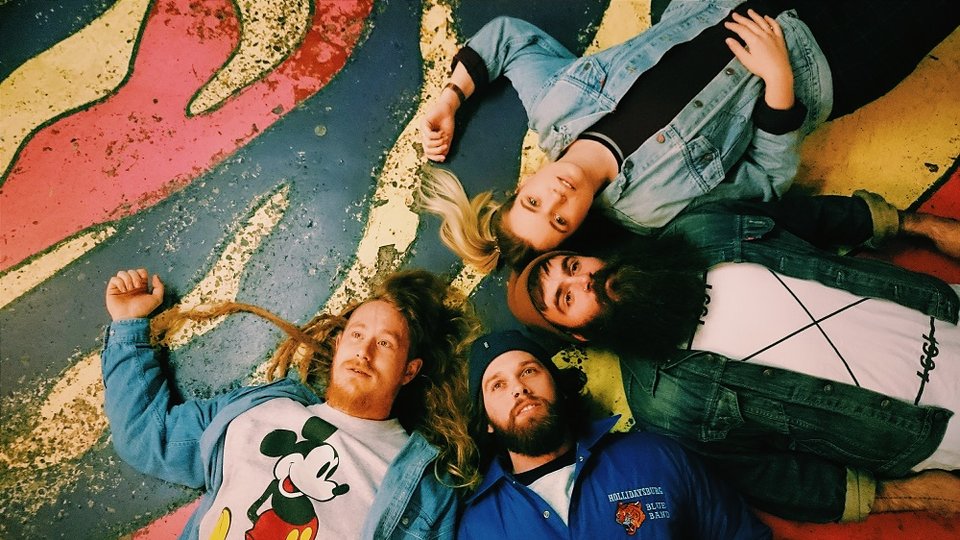 The Great Escape festival will start this week. This means that for one weekend this year Brighton will become a mecca for new music and industry people.

Clean Cut Kid are a quartet from Liverpool that have been making music with an old school feel to it but also very contemporary. Vitamin C is their latest single and is a vibrant track showcasing the band’s interesting take on pop music. Clean Cut Kid have emerged with a wonderfully distinguished sound, where pop and experimentalism combine in glorious harmony.

Clean Cut Kid have had resounding success across many radio stations, including Radio 1 and have been supported by influential radio DJs, Annie Mac, Huw Stephens and Clara Amfo. Their sound has been compared to classic artists such as Fleetwood Mac, Paul Simon and Peter Gabriel and more modern bands like Vampire Weekend, Arcade Fire and Haim.

The band was signed to major label, Polydor in 2015 and has been working round the clock in its Liverpool rehearsal space and only catching sleep when it found time to do so. Clean Cut Kid’s debut album is due to be released in 2016 and will feature single, Vitamin C, who the band confessed featured the sound of a teacup being hit by one of them.

Clean Cut Kid are set to make their debut at The Great Escape festival this year and marking the start of a new adventure for the band and also, undoubtedly will gain a brand new fanbase.

You can see Clean Cut Kid at the Great Escape on Friday at Brighthelm at 9.30pm and Saturday at Komedia at 1.30pm.

In this article:Clean Cut Kid, TGE, The Great Escape