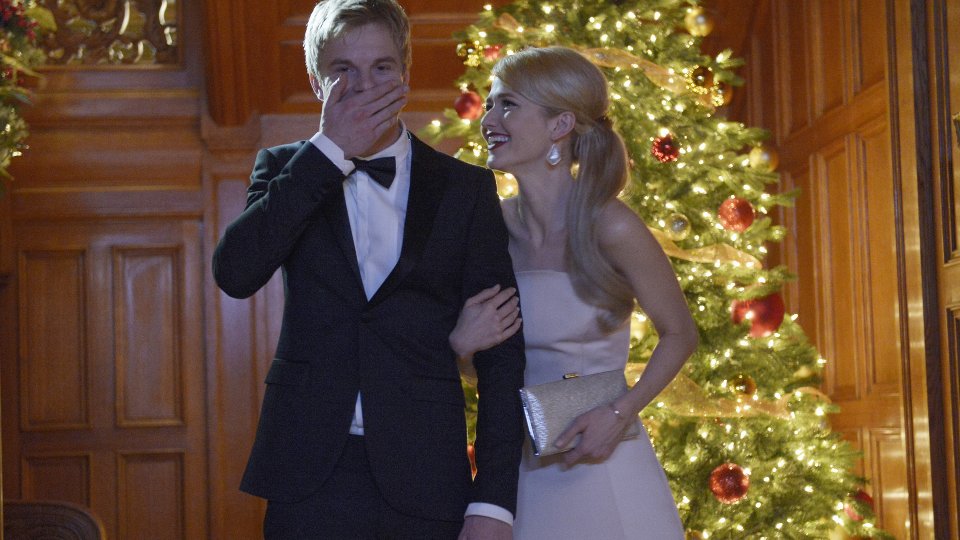 Simon (Tate Ellington) revealed that the Grand Central bombing was based on plans he once devised on the latest episode of Quantico.

Despite his admission, he was adamant that he had nothing to do with the bombing. Alex (Priyanka Chopra) was told to put her friends under surveillance while they tried to find out who the real traitor was. Nimah (Yasmine Al Masri) found out what was going on and told the rest of the group.

In the past storyline, the NATs were assigned to help vet the next class. Natalie (Anabelle Acosta) was suspected of lying on her application and Simon was dismissed from Quantico.

The next episode of the season is Inside. At Quantico, the NATs are given a long weekend off for New Year’s Eve. Alex, Natalie, Shelby (Johanna Braddy) and Nimah, all fleeing from family problems, try to spend the weekend drinking and reviewing cold cases.

Tune in to Alibi at 9pm on Thursday to see the episode. Preview it below with our gallery: