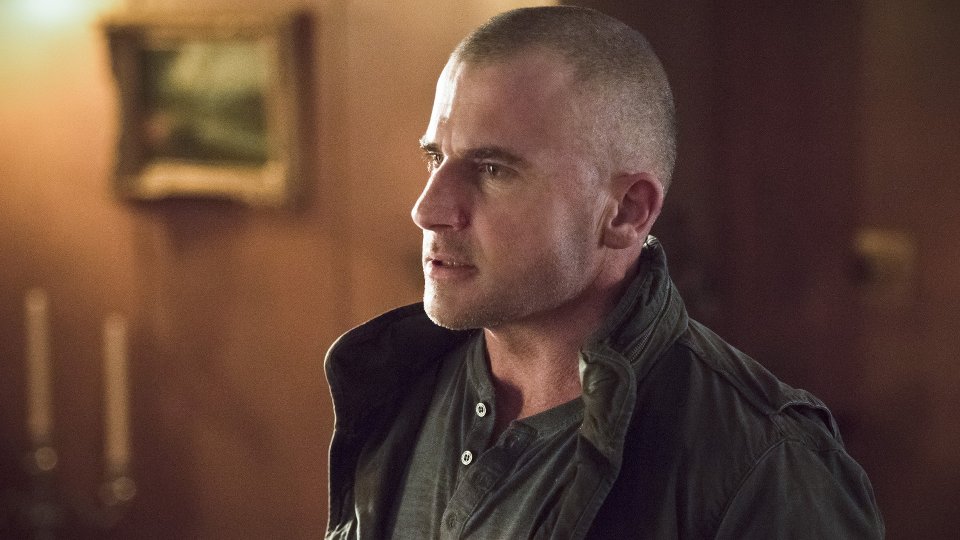 Jonah Hex (Johnathon Schaech) turned up in the Old West to help the Legends on the latest episode of DC’s Legends of Tomorrow.

The group travelled to Salvation, Dakota in 1871 to hide from the Hunters. Rip (Arthur Darvill) stayed on the ship while the rest of the Legends headed out into the town. They met Jonah and decided they wanted to help protect the town from the Stillwater gang. Ray (Brandon Routh) assumed the role of sheriff but during their bid to stop the gang, Jefferson (Franz Drameh) was kidnapped.

In order to get Jefferson back, Rip challenged the leader of the Stillwater gang to duel and won. Following the win, the Hunters arrived and the Legends managed to defeat them but not before finding out that the Time Masters have sent the Pilgrim to kill their younger selves.

Elsewhere Sara (Caity Lotz) assisted Kendra (Ciara Renee) when she met a woman connected to her past who warned her she would never love anyone other than Carter (Falk Hentschel).

The next episode of the season is Last Refuge. A deadly assassin called the Pilgrim wants to wipe the Legends from the timeline by killing the heroes’ younger selves before they become powerful.