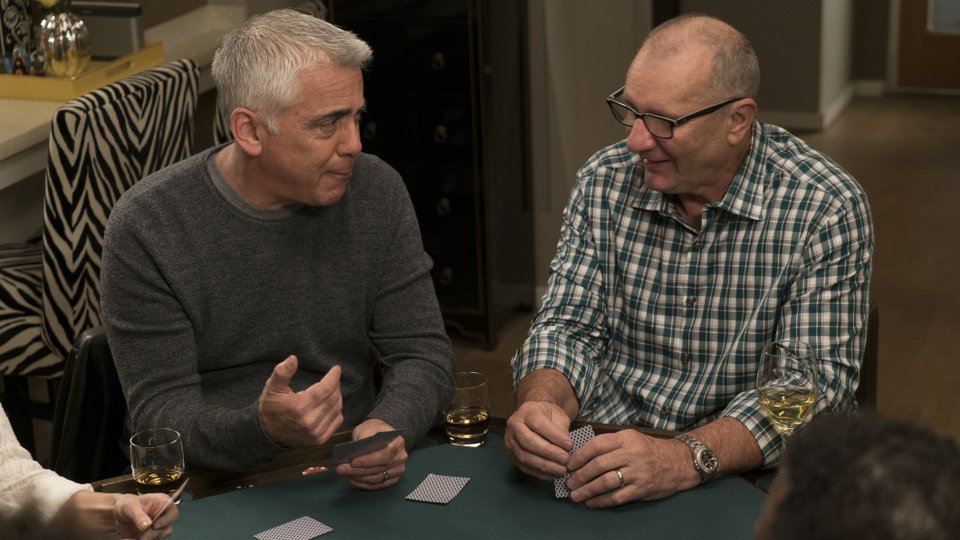 Claire (Julie Bowen) was convinced that the kids were throwing a party at her house while on a spa break with Gloria (Sofia Vergara) on the latest episode of Modern Family.

Obsessed with the idea that something was wrong after a fire alarm went off in the house, Claire convinced Gloria to leave the spa so they could check on Luke (Nolan Gould) and Manny (Rico Rodriguez). Meanwhile Phil (Ty Burrell) and Mitch (Jesse Tyler Ferguson) decided to experiment with drugs whilst going to see a movie.

The next episode of the season is Man Shouldn’t Lie. Claire and the kids desperately try to hide a dog from Phil. Meanwhile, Jay finds himself in a pickle with Gloria.