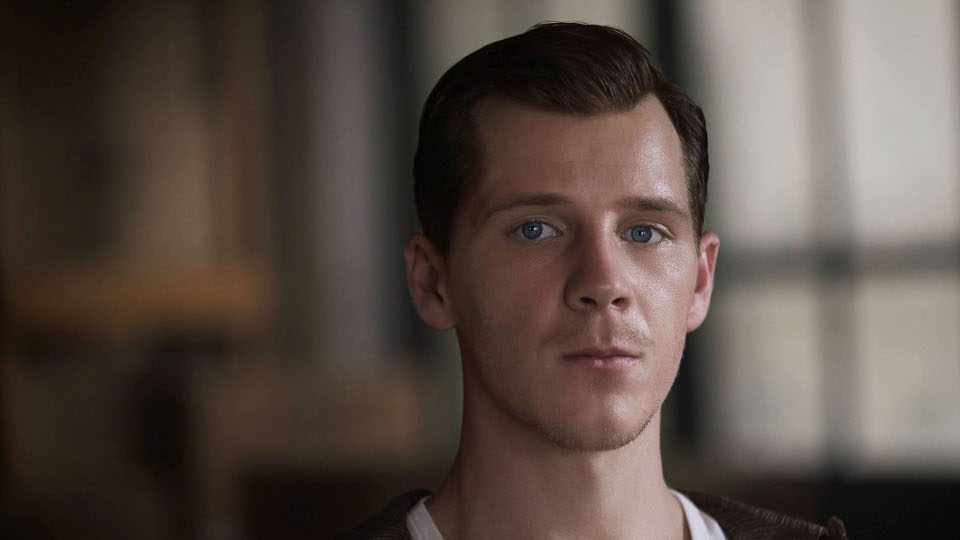 The latest episode of 11.22.63 opened up where the previous episode left us, with Sadie (Sarah Gadon) discovering the Oswald (Daniel Webber) recordings, in Jake’s (James Franco) basement, where they are talking in Russian. Sadie got scared and stormed off before Jake could explain. He caught up with her and said the recording was of a play but she didn’t believe him and broke their relationship off.

Back at school Jake was called in to see Principal Simmons (Nick Searcy). Sadie had been talking to him about what happened and with recent events, such as the brother incident, Simmons felt he had no choice but to fire Jake. Although he did give him the option of resigning which would help him out getting another job. Ms. Mimi (Tonya Pinkins) didn’t agree with the decision.

With nothing else to do Jake and Bill (George MacKay) got prepared to see if Oswald acted alone in shooting General Walker. Jake already knew the details of the assassination attempt but they needed to prove Oswald was involved. If he was then the plan would be for Jake to kill Oswald before he gets to JFK.

Jake over-prepares by making sure everything is in order and that they have spares of all equipment. Jake decided it was time to forget about Sadie and focus on the mission at hand, he’d follow Oswald with Bill following Mohrenshildt.

Jake set about clearing out his house in Jodie to remove all traces of himself. As he was leaving the phone rang, he paused but decided to answer. On the line was Johnny Clayton (T. R. Knight), Sadie’s ex-husband. He was at her house and hurting her and wanted Jake to join them.

Jake called Bill to tell him he’d have to deal with the Walker situation himself. He then ran as fast as he could to get to Sadie. Once at her house he discovered that Clayton had disfigured her. He held Sadie and Jake at gunpoint and demanded that Jake drink a glass of bleach.

Sadie tried to cause a distraction by breaking a glass fruit bowl and Jake tried to signal for help when two students called at the house. As Jake went to drink the bleach he through it into Clayton’s face blinding him. He grabbed Sadie and they rushed to a different room as Clayton tried to shoot them.

When there was nowhere left to run Jake hit Clayton hard in the side of the head with a fire poker. It probably would have killed him but Sadie made sure by shooting him in the chest.

Sadie was rushed to hospital and after a brief run-in with the police Jake headed there too.

Meanwhile Bill tried to handle the Walker attempt on his own. However, Time intervened and distracted Bill with an illusion of his sister. As Bill ran after her a gunshot rang out and he missed the event.

While Sadie was in surgery Jake called Bill for an update and was disappointed to hear he had failed in his mission. Bill was also incredibly upset at letting Jake down.

Elsewhere in the episode we were treated to another flashback (or should that be flashforward?) from present day (2016). It showed Jake teaching his English class and posing a question what would his students do if they could travel through time and make one change. All the answers seemed to involve killing someone. The scene also hinted at a decision Jake will have to make, if he changes the past should he stay or return to the present?

At the end of the episode, after Sadie came out of surgery, Jake was told she’d be scarred for life. He rushed to her side and she thanked him for saving her life and said she loved him. He decided it was time to be honest with her from now on and told her that he was from the future.

The next episode is Happy Birthday, Lee Harvey Oswald. It’s October 1963, and the gathering storm of threats in Dallas continues to build. Jake must take drastic action to establish the threat.