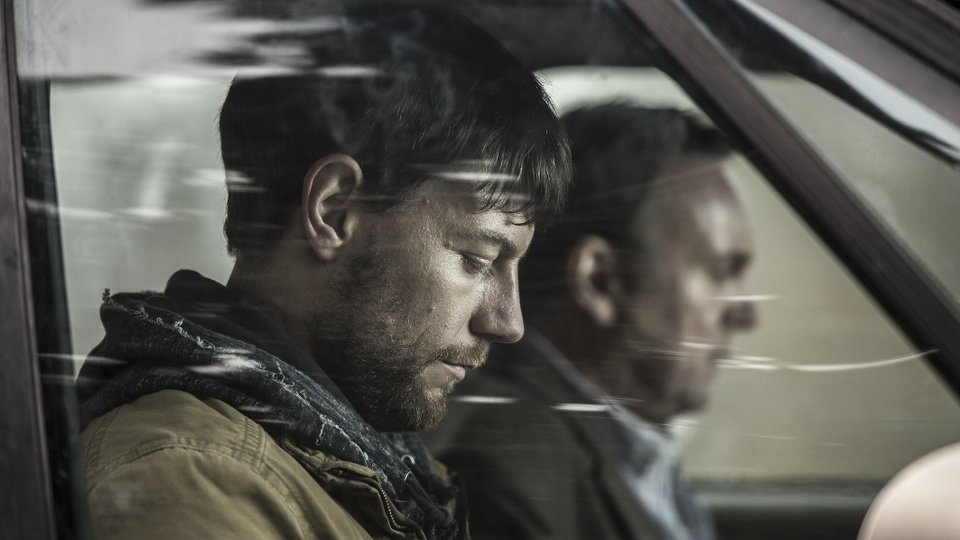 The Walking Dead creator Robert Kirkman’s new show Outcast will arrive in the UK on Tuesday 7th June at 10pm on FOX.

Outcast follows Kyle Barnes, a young man who has been plagued by demonic possession all his life. Now, with the help of the Reverend Anderson, a preacher with personal demons of his own, Kyle embarks on a journey to find answers and regain the normal life he lost. But what Kyle discovers could change his fate — and the fate of the world — forever.

Patrick Fugit stars as Barnes, a man searching for answers, and for redemption, who sequesters himself from those he loves for fear of causing greater hurt. Philip Glenister stars as Reverend Anderson, a West Virginia evangelist who believes he is a soldier in God’s holy war against the forces of evil on Earth. An inveterate drinker and gambler, he doesn’t believe God intends people to sweat the small stuff.

Gabriel Bateman (Stalker) stars as Joshua Austin, an eight-year-old who lives across town from Kyle. To his family’s dismay, he appears to be in the clutches of demonic possession, but there’s something very different about this possession and its connection to Kyle Barnes.

The pilot was directed by Adam Wingard (The Guest). Watch the trailer for Outcast below: