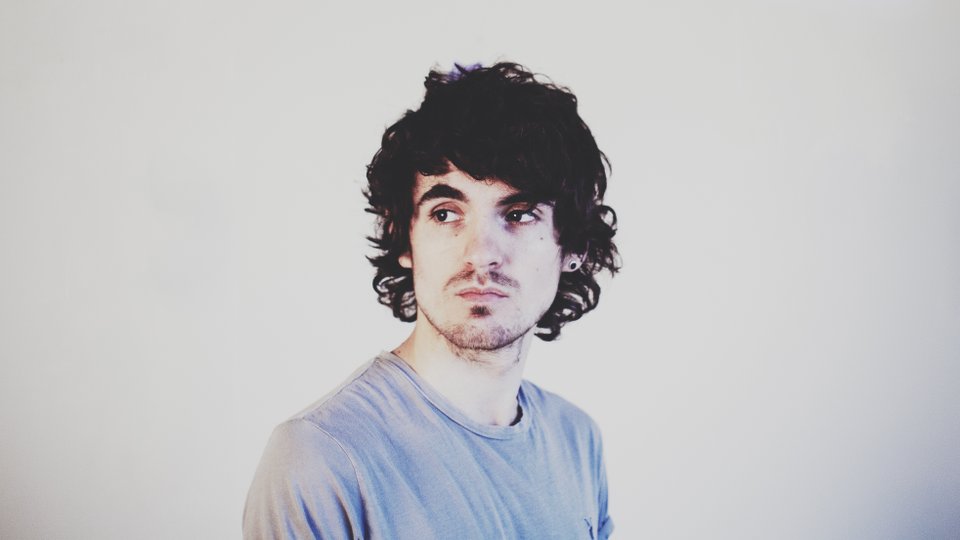 The track is the third to be lifted from his 2014 album House of Jacks, his second full-length album. Fifty Shades of Blue is a tale of denial and showcases Dunlop’s abilities as a storyteller.

Dunlop will be hitting the road in April for a co-headline tour with British songwriter Emma Stevens. They will kick things off in Southampton on 15th April before working their way around the UK.

Take a listen to Fifty Shades of Blue below: