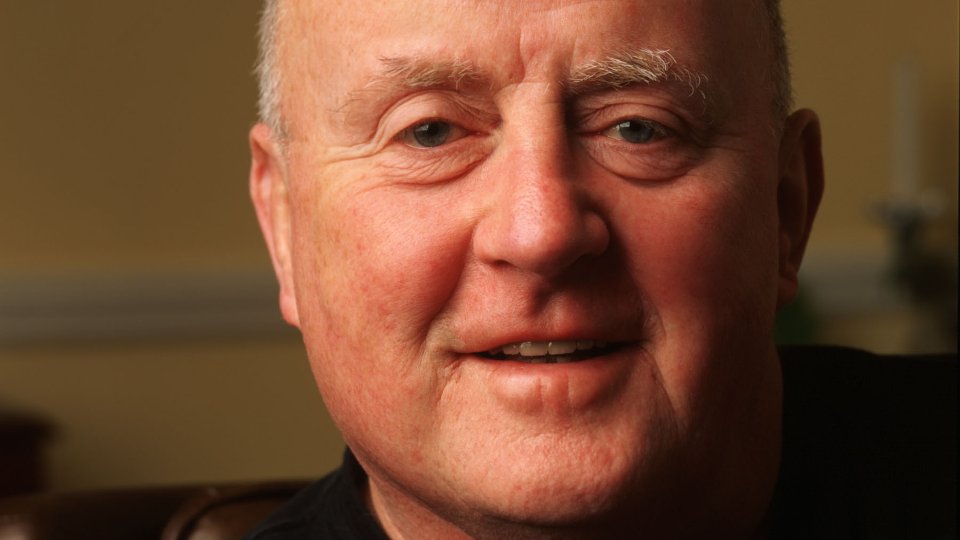 Christy Moore will release his new album Lily on 20th May 2016.

Produced by Declan Sinnott, the new album features 10 songs and is the first collection of new music from Christy since his 2013 album Where I Come From. The album’s first single is The Tuam Beat, which is available now on iTunes, Google Play and Spotify.

Christy says, “This collection has been a joy to record. We worked at different locations over the past two years and now it’s time to let it off upon the air.”

Lily’s title track recalls Christy’s early memories of County Kildare. The album takes the listener on a journey across the water and back home with songs from Christy, Peter Gabriel and local heroes; John Spillane and Declan O’Rourke.

In his career to date, Christy has produced more than 25 solo albums. His first album, Paddy on the Road, was released in 1969. Last month Christy Moore: Journey, a documentary on his 50 years in music, aired on RTE television

The track listing for Lily is:

Advertisement. Scroll to continue reading.
In this article:Christy Moore