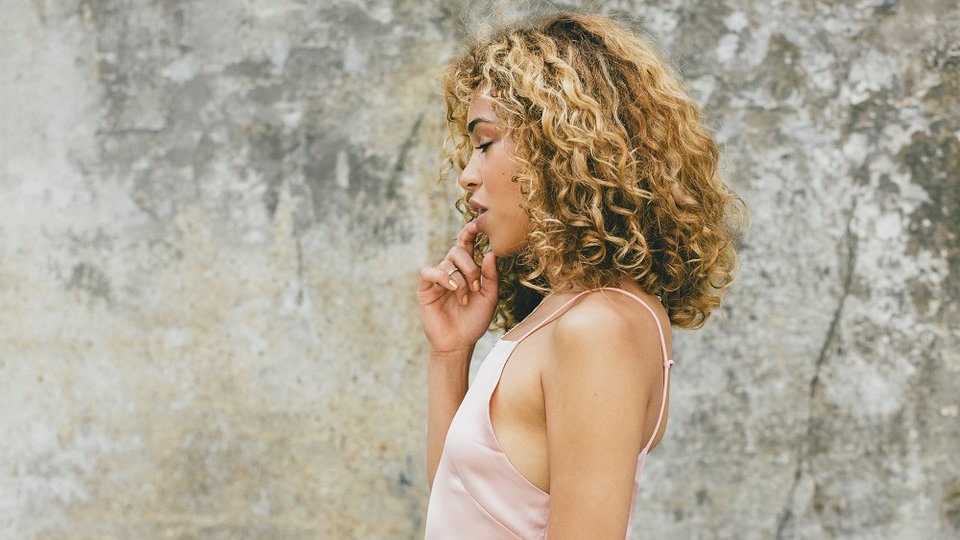 The Great Escape is only a few weeks away and like every year discovering new music is the prime focus of the festival. Between the 19th and 21st of May, Brighton will play host to some of the best new music there is about and it is a chance for music lovers and festival goers to see acts in intimate venues before they hit the big stage.

As a child Izzy Bizu grew up with the sounds of Ella Fitzgerald, Amy Winehouse and Marvin Gaye. These amazing voices were an inspiration the the young singer, who came to the attention of the public in 2013 when she won an open mic night competition. The crowd included none other than Emeli Sande and Naughty Boy, who were won over by Bizu’s performance. Soon after that Bizu released her first EP Coolbeanz, which debuted at number three on iTunes Soul and RnB chart. After the success of her EP and lead single, White Tiger, Bizu went on to supporting Sam Smith on his UK tour and supported Jamie Cullum at The Roundhouse.

2014 was a big year for the South London born singer as she was selected by BBC Introducing to perform at Glastonbury Festival and was subsequently signed by Epic Records UK. The following year Bizu released her new singles, Adam and Eve and Diamond. The young singer also performed on Later with Jools Holland and supported both Rudimental and Foxes on their UK tour in 2015.

2016 should be another big year for the young singer as she sets out to release her epic debut A Moment of Madness on 22nd July.

Izzu Bizu will play at The Great Escape on Friday 20th at Coalition at 8.15pm.

In this article:Izzy Bizu, TGE, The Great Escape