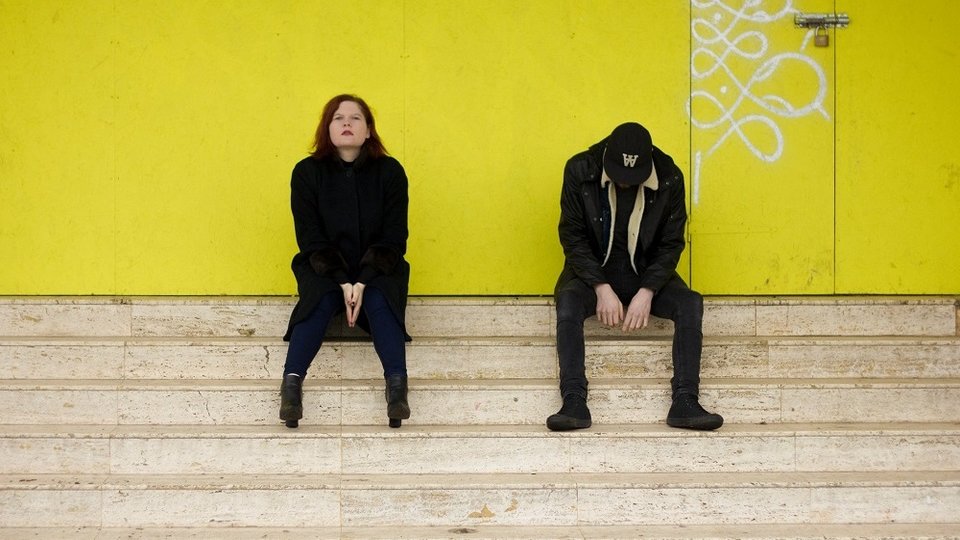 With the Great Escape only a few weeks ago EF’s been working on a selection of favourite acts to see at the festival this year. Stay tuned for more details.

Sea Bed are a Brighton based Electronic House duo made of Lizzie Massey and Jim Corbin. The two like to dabble with deep atmospheric music, mixing live instruments and the use of cutting edge technology.

Sea Bed’s music is a mix of 90s R&B, 70s disco and classic 4/4 house rhythms. The duo’s influences are anything from Churches, New Order, Massive Attack but also Detroit’s best, Jeff Mills, Carl Craig, Derrick May just to name a few. Although the band still uses the instruments it grew up playing, it is now introducing modern ones influenced by their love of techno, UK bass and house music. Sea Bed are on their way to match the success of other indie house acts such as The XX, Disclosure etc.

Masset and Corbin’s debut, Moving Ghosts was released in march 2016 and the follow up is set to be released in May 2016 just ahead of Sea Bed’s Brighton performance. The band are currently writing with Ben Christophers (Bat For Lashes) and Danny from Ladytron (Azelia Banks, Christina Aguilera), so 2016 is looking like a big year for the duo.

Live shows include a headline show at The Great Escape in UK and an appearance at dance music conference, IMS in Ibiza. Get your dancing shoes out as these guys will make you want to dance!

Sea Bed will play at the Great Escape on Thursday 19th at 1.30am at Brighton’s Coalition.

In this article:Sea Bed, TGE, The Great Escape