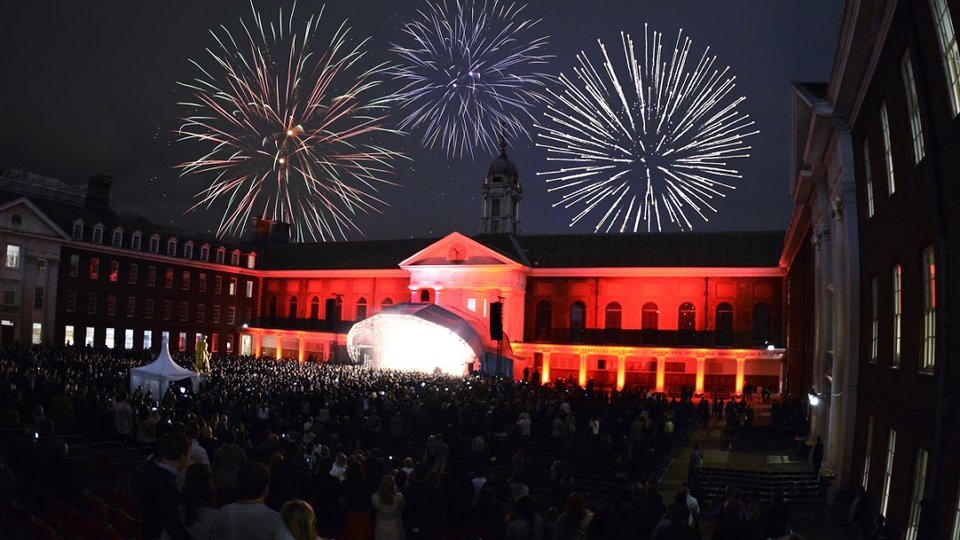 The Live At Chelsea concert series 2016 will be kicked off with a bang, quite literally, as the opening evening will feature the inaugural Chelsea Fireworks Prom, soundtracked by the magnificent Royal Philharmonic Concert Orchestra, at the home of the Chelsea Pensioners.

The Royal Philharmonic Concert Orchestra, who will perform on Friday 17th June 2016, have travelled around the world playing in some of the most renowned and prestigious venues since it’s formation in 1987. From Europe to China, North to South America, the RPCO is known internationally for eclectic programming of classical, light classical and popular music.

The RPCO have performed with everyone ranging from Opera stars such as Andrea Bocelli, José Carreras and the late Luciano Pavarotti, to icons of popular culture such as Burt Bacharach, Barry Manilow, Stevie Wonder, and Sting.

Against the stunning backdrop of the grade I listed Royal Hospital Chelsea, the RPCO will perform selections from their vast repertoire, including pieces by composers such as Elgar, Brahms, and Puccini, as well as pieces from closer to home such as ‘The Dam Busters’, ‘Jerusalem’, and ‘Rule Britannia’, kicking off summer in style.

Accompanying the music will be a spectacular fireworks show lighting up the grounds like never before!

To celebrate the show we have 1 pair of tickets to give away to our readers. All you need to do to be in with a chance of winning is answer one simple question below: