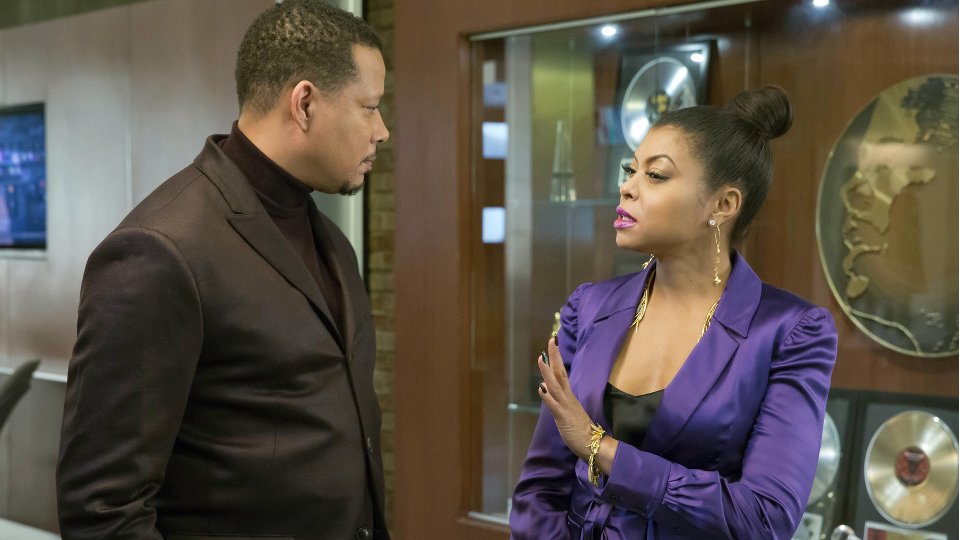 Lucious (Terrence Howard) dug deep into his past for his latest music video on the latest episode of Empire.

As tensions continued to rise with between Lucious and his sons, the mogul recreated a traumatic memory of his mother for his most honest and emotional music video yet. Meanwhile Hakeem (Bryshere Y. Gray) announced that Rhonda (Kaitlin Doubleday) would take over from Camilla (Naomi Campbell) following her death.

Elsewhere in the episode Tiana (Serayah) and Laura (Jamila Velazquez) clashed on the Mirage a Trois tour as they both battled for the spotlight. Hakeem stepped in to try and mediate between the two.

The next episode of the season is Time Shall Unfold. Lucious releases his new music video as he manipulates and sabotages those around him. Hakeem leads an important shareholders’ meeting.