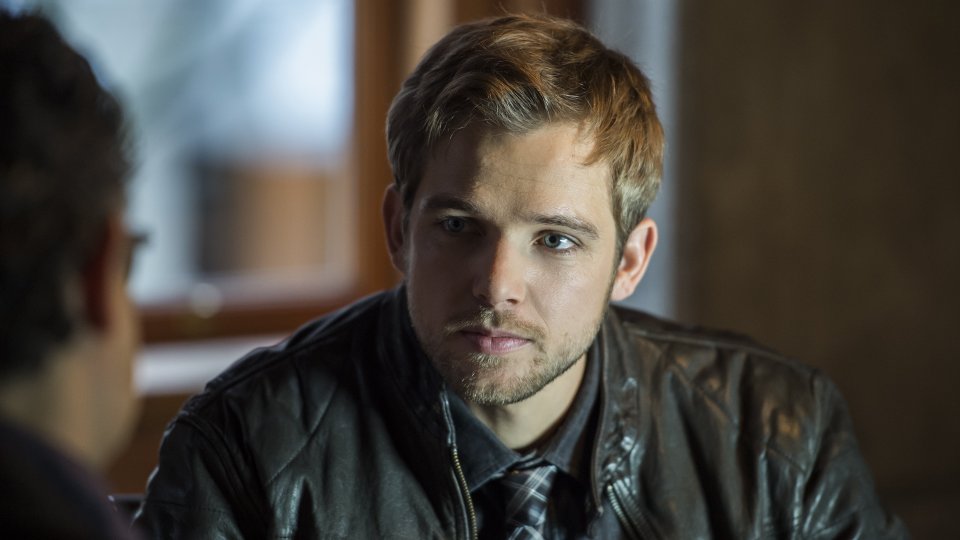 They hitched a ride to a strip club and both of the boys enjoyed private lap dances after Julian gave Norman a bundle of cash. During his dance, Norman transformed into Norma (Vera Farmiga) but he was interrupted when Julian got into a fight with the bouncers. Dr. Edwards (Damon Gupton) arrived on the scene to take Norman back to Pineview and he finally convinced him to accept his help.

Elsewhere in the episode Rebecca (Jaime Ray Newman) told Romero (Nestor Carbonell) about Bob’s (Kevin Rahm) hidden cash, Norma visited Emma (Olivia Cooke) in hospital, and the Bates house was ransacked by someone while Norma and Romero were at a carnival.

The next episode of the season is Refraction. Romero’s new bliss in put under threat by his latest investigation, while Norman considers withholding information from Dr Edwards.