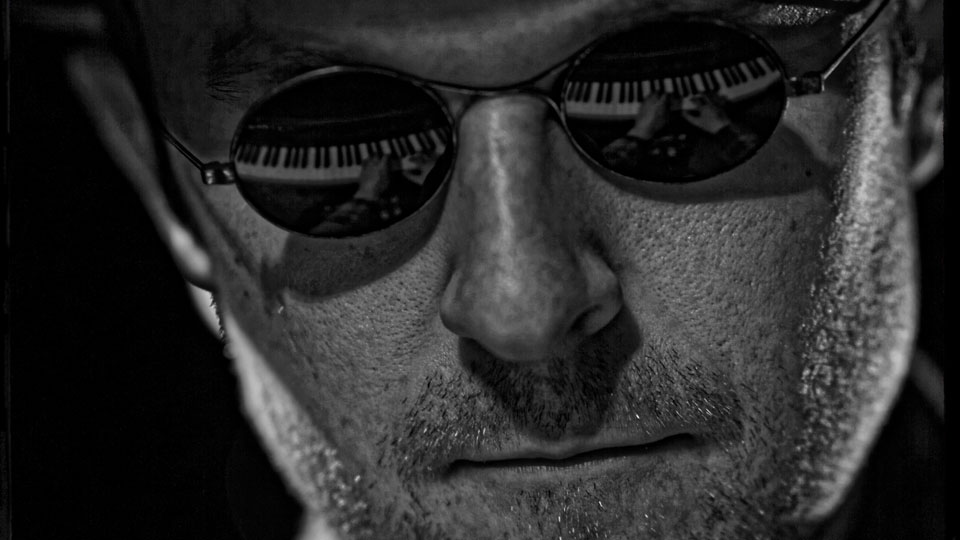 Ahead of an international tour, Theatre Re has brought a ‘wordless tale’ to the Pleasance in Islington.

Blind Man’s Song is very much ‘physical theatre’. A mimed performance by three people about a blind man’s recollection of… a woman. That’s as specific as I can go. They definitely walked past each other once, but it’s hard to say whether the resulting interaction between the two is the lead character’s memory or something he has made up.

Perhaps that’s the point. The piece highlights the role of imagination for people who are blind, and shows how it is possible to build on minutiae to try and flesh out the world. A minimalist set which uses little more than a bed works to express that the world is bleak without sight and needs to be filled. And yet, the performance uses multiple tropes when dealing with blindness – the frustration of not knowing where an annoying noise is coming from, not being able to put your hand on things, tripping over etc. All of these may be accurate, but considering the performance is inspired by interviews with blind and visually-impaired people, it is disappointing that nothing new really seems to be said about blindness.

Unlike some mimes, this is not one in which the audience is meant to decipher a narrative – at least I hope not. It is more visceral, creating feelings of claustrophobia, nostalgia, tragedy, challenge and frustration. Not a cheery piece, but why should it be with a topic such as this? An issue for me however is that I was not entirely sure what I was meant to be feeling at each moment – between every action you can label as ‘sad’ or ‘agitating’ there’s another instance of someone tumbling to the floor, which unless you turn on your ‘well-it-must-be-life-being-pulled-out-from-under-his-feet-and-the- weight-of-the-world-on-his-shoulders’ bullshit generator, really don’t mean a great deal.

The piece’s real strength lies in its use of music. Alex Judd performs his original score on stage with a keyboard, strings and effective use of looping, whilst also being a part of the physical performance. Although it seems Judd’s soundscape is meant to just accompany the mime, if anything it holds our attention more. He works to point out what emotions we are meant to be feeling when otherwise it would be hard to say.

Although clearly well-rehearsed and choreographed, Blind Man’s Song is an example of how mime can fall short if it is lacking in substance.