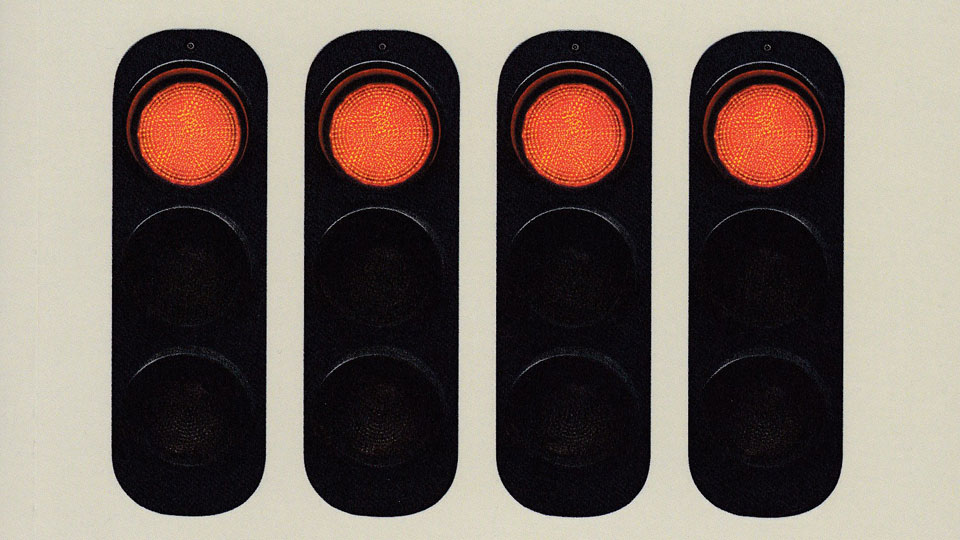 The subtitle of James McCreet’s book is ‘Essential Skills for the First-Time Novelist’. That sums the book up neatly. This isn’t a book about how to write: McCreet assumes a certain level of competence in his readership. This is a book for people who are already ‘writers’, but who may be struggling with their first novel.

The good news is that Before You Write Your Novel is full of extremely helpful advice and insight (McCreet is himself a novelist, as well as teacher of an MA in novel writing – he knows his onions). The ‘bad’ is that McCreet isn’t a man to pull his punches. We found his honesty and candour refreshing, and his dry sense of humour appealing, but be warned: this isn’t the place to come to have your ego massaged and to be told you’re a really good writer and that all you need is inspiration to feed your genius.

McCreet is a realist, and a man who has learned his craft and clearly has a passion for it. Yet he views writing as a craft, and not as some mystical pursuit requiring a ‘muse’. Like all good teachers, he looks for ways to encourage students to learn from their mistakes; but he knows that mistakes will be made whilst honing the skills, and sees them as a necessary part of development.

If you can overcome the dent to the ego that McCreet believes you should almost certainly forget all about your first novel – the one you laboured on for years (because it’s full of rookie errors) – then you will discover why he’s almost certainly right throughout the rest of the book, whilst learning how to avoid making the same mistakes the next time.

The best examples McCreet offers are from novels from classic fiction, especially Nabokov’s Lolita, which he cites throughout. It’s true that we can all learn from the best. Samples from his own novels are rather cheeky, and less successful at making a strong point.

The only section we found anything other than insightful were moments in the chapter on construction, in which a few opaque diagrams left us none-the-wiser. However, they will resonate with readers who think in more visual terms.

This is a book to keep on going back to throughout the writing process. From the pitfalls of various narrative approaches to the differences between plot, story and narrative, Before You Write Your Novel will spell out practically what perhaps you have already intuited, but never previously thought about clearly.

McCreet’s advice is sound and crystal clear. If you’re working on a novel and don’t understand where you’re going wrong, Before You Write Your Novel will prove a lifesaver.

Advertisement. Scroll to continue reading.
In this article:Before You Write Your Novel, James McCreet, Routledge