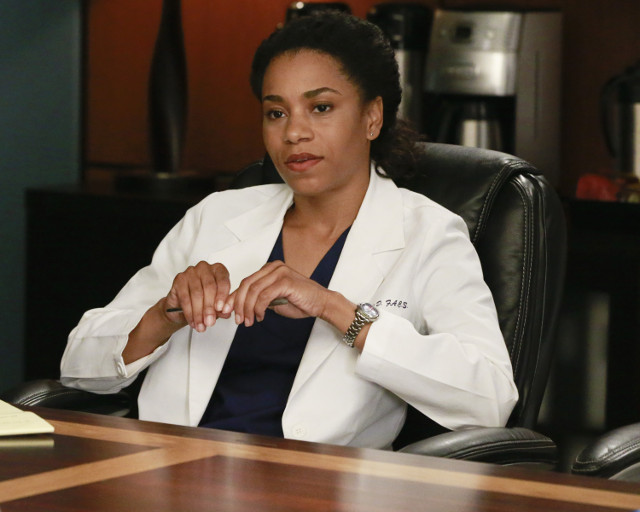 Ben (Jason George) found himself in a whole load of trouble on the latest episode of Grey’s Anatomy.

A Code Pink in the hospital caused Ben and DeLuca (Giacomo Gianniotti) to get stuck in a corridor with a patient that needed an emergency C-section. Ben decided to try and do the surgery himself but when the mother and baby died, Bailey (Chandra Wilson) had to investigate.

After speaking to everyone involved in the case, Bailey watched the security footage and discovered that Ben had an opportunity to use the elevator to take the patient to surgery but he ignored it in favour of doing the surgery himself.

The next episode of the season is It’s Alright, Ma (I’m Only Bleeding). An advisory committee is formed to determine what Ben’s disciplinary action will be.