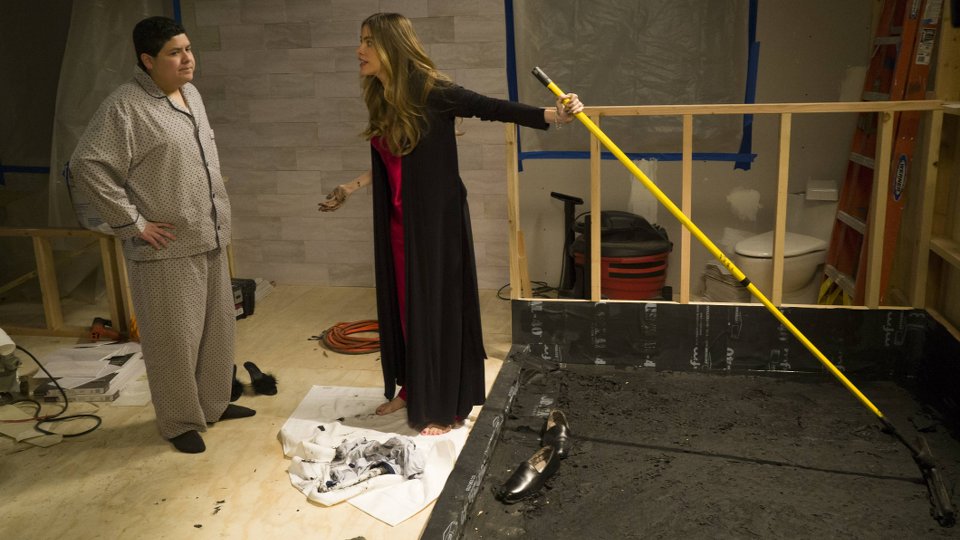 Phil (Ty Burrell) and Claire (Julie Bowen) tried to keep their flirtations secret on the latest episode of Modern Family.

While Phil was attracted to a real estate client that he was trying to sell a house to, Claire was getting her flirt on with her new yoga instructor much to the dismay of Gloria (Sofia Vergara). Of course it all came out in the end when Phil was caught in the midst of a lie.

The next episode of the season is Express Yourself. Cameron’s emotional sister Pam proves too much for Mitchell. Plus, Phil and Claire struggle to stay awake before a spontaneous trip to Paris.