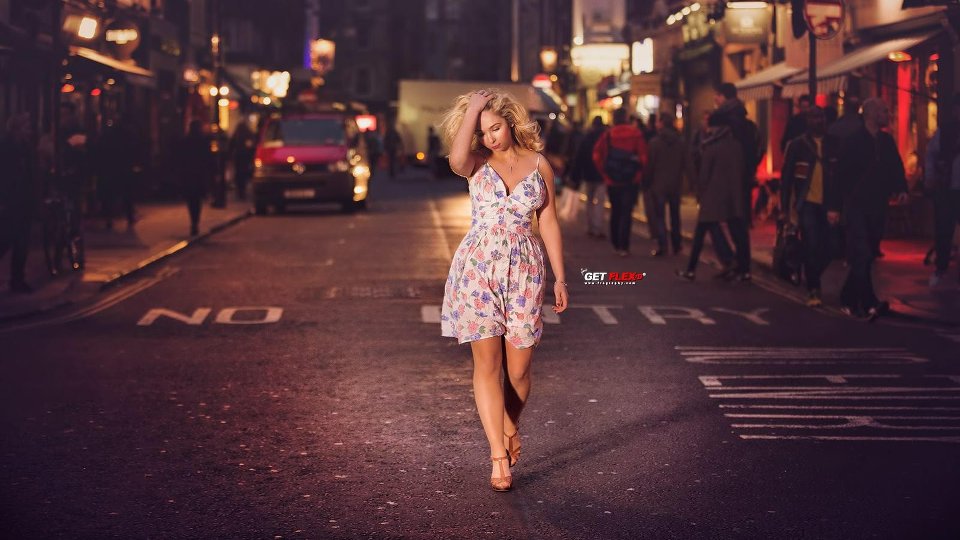 Lisa Wright will release new single Back to You on 27th May 2016.

The single builds on the success Lisa has experienced over the last year. She’s toured with SaraBeth, Jess & The Bandits and Honey Ryder, building her fanbase on the live circuit.

Talking about Back to You, Lisa says: “I was messing about on my guitar and half an hour later, Back to You had been written. I don’t think I’ve ever finished a song that quickly… When I got home, I immediately got in touch with a good friend of mine, Rob Gulston (otherwise known as half of Holloway Road) and he produced this single.

Everyone always asks who I’m singing about in the song – all in all, it’s England. It’s home.”

Last summer Lisa recorded her debut EP Before I Die in Nashville and she performed at The Bluebird Cafe. Before I Die entered the iTunes Country Charts at number 4 making Lisa the only independent UK artist in the Top 20

Lisa has been described as a cross between Alison Krauss and Kacey Musgraves. Nashville Songwriters’ Association (NSAI) recognised Lisa as their One to Watch.