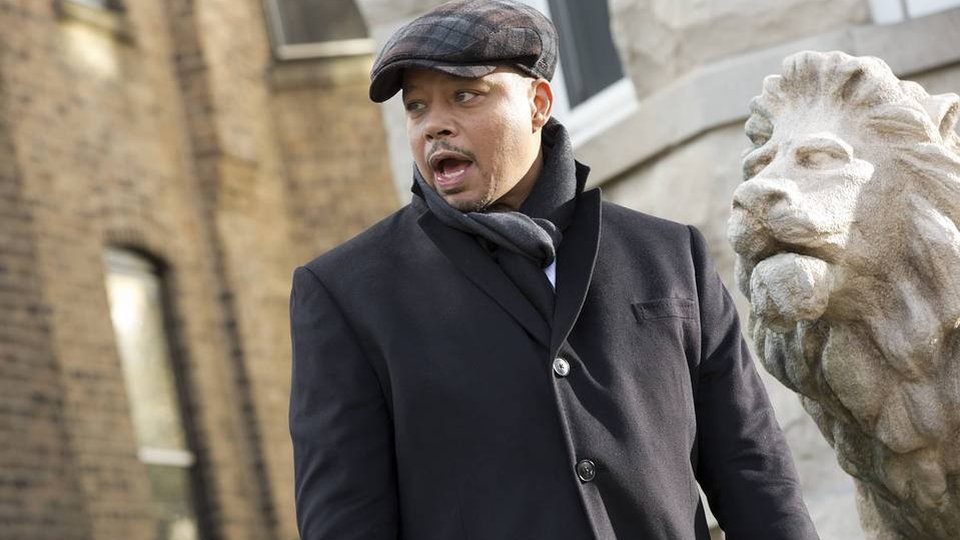 Things got pretty shocking in the final moments of the latest episode of Empire.

Camilla (Naomi Campbell) was caught out by Hakeem (Bryshere Y. Gray) who finally realised that she was manipulating him to get at his family. Hakeem filmed a sex tape with Camilla that he planned to show to her wife Mimi (Marisa Tomei). Lucious (Terrence Howard) was the one who delivered the news to Camilla and he caught her staging Mimi’s suicide after she’d killed her.

Begging Lucious to kill her, Camilla ended up drinking poison while he held a gun at her and told her to ‘off’ herself. Is she really dead?

Elsewhere in the episode Jamal (Jussie Smollett) received a backlash from his fans when the news of his sexual encounter with Skye (Alicia Keys) hit the press, and Andre (Trai Byers) and Rhonda’s (Kaitlin Doubleday) marriage was put the test when he accused her of cheating on him.

The next episode of the season is The Tameness of a Wolf. Lucious aims to direct his most emotional and honest music video yet. Tiana and Laura fight about who should be in the spotlight.