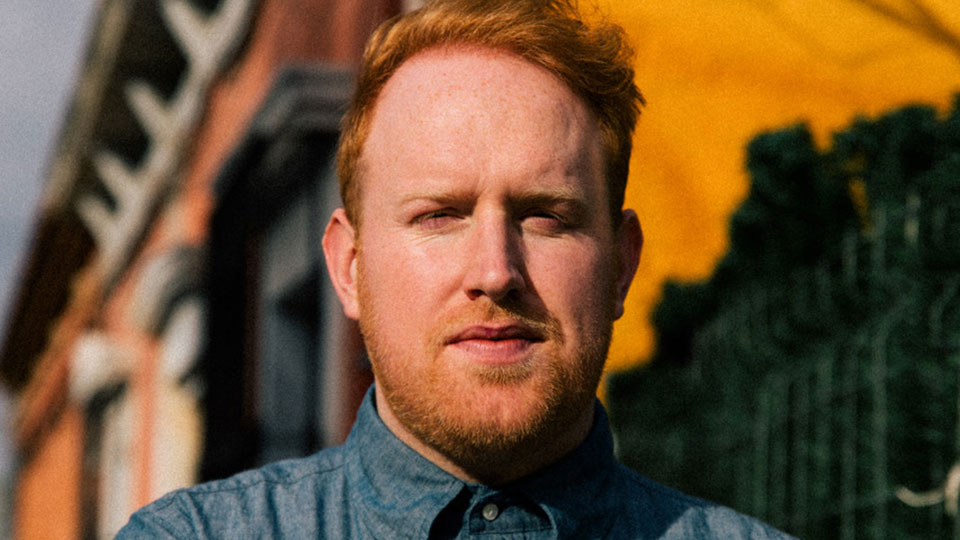 The single is accompanied by an animated lyric video which has been created by Melbourne based production house Studio Showoff, whose credits include Childish Gambino, The Simpsons and more.

“The message of the song is to not listen to anybody. Just listen to yourself and follow your dream… I went to an all boys school in Dublin where if you wore the wrong shoes you had to walk around in slippers all day,” Gavin says. “I was a bit mad at school, I wouldn’t even try a little bit, and for years I had people saying I couldn’t do anything, it was too hard to make it in music, I shouldn’t try.”

Gavin also went to number one in Brazil and reached over 100 million people after his single Nervous was used on the soundtrack to the telenovela (soap opera) Pega Pega.

Advertisement. Scroll to continue reading.
In this article:Gavin James