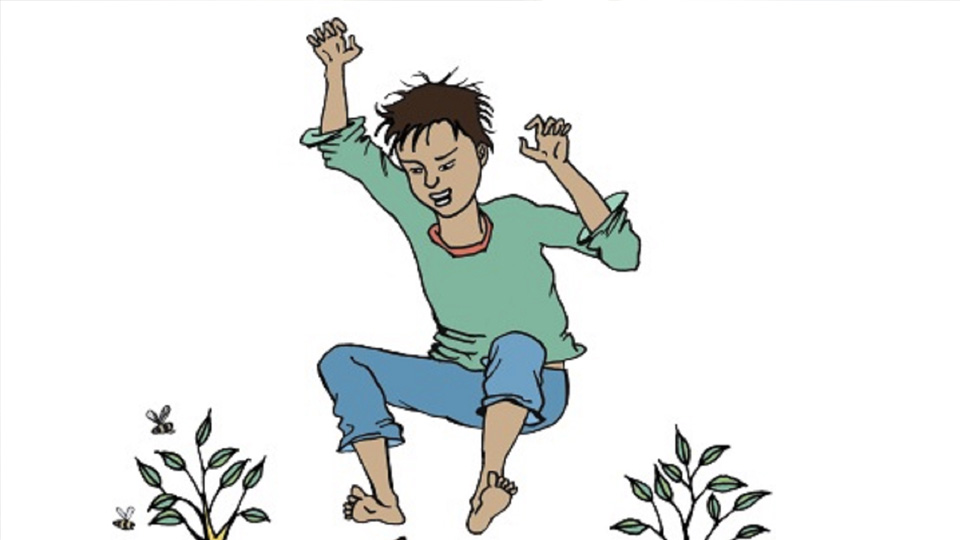 WiLd! is a new play by award winning playwright Evan Placey that unravels the story of a boy with Attention Deficit Hyperactivity Disorder (ADHD), which opens at The Carriageworks in Leeds on Saturday 30th April at 2pm & 7pm.

Aimed at children aged 8 years upwards, WiLd! is a one person show with a live musician that explores the fragility of a misunderstood boy who lives within his wild imagination, in a sensitive, empathetic, but fun and accessible way. The play tells the central protagonist’s story, as he navigates his real and his imagined world which will be underpinned by the emotions, behaviours and perceptions in relation to ADHD.

Playwright Evan Placey who recently won the Writers’ Guild Award for Best Play for Young Audiences for Girls Like That said: “I am really excited about finding theatrical and innovative performance-based ways to express the brain of a child with ADHD. Having spent my early years as a writer working with young people with ADHD, I am aware of the stigma and misunderstanding that surrounds these young people; I am eager to create a piece in which the audience see everything through his eyes and through engaging with his creative imagination and the journey of his mind, can begin to understand him.”